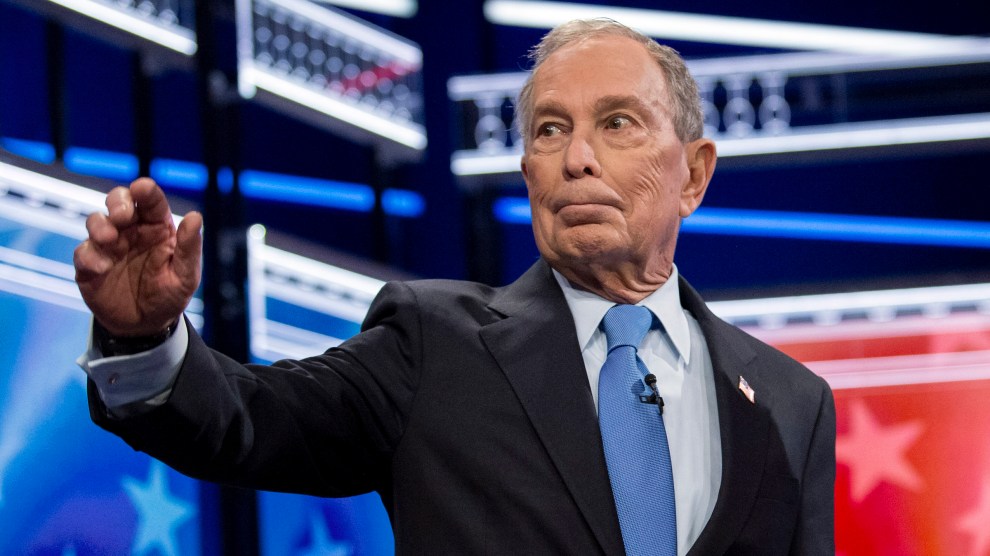 But it’s not true. As my colleague Nathalie Baptiste reported of Bloomberg’s comments during the last debate:

“What happened, however, was it got out of control,” he continued. “When I discovered that we were doing many, many, too many stop-and-frisks, we cut 95 percent of it out.”

Former Vice President Joe Biden reminded him that it was then-President Barack Obama who sent a federal monitor to the city in response to stop-and-frisk abuses; the policy was eventually ruled unconstitutional by a federal court.