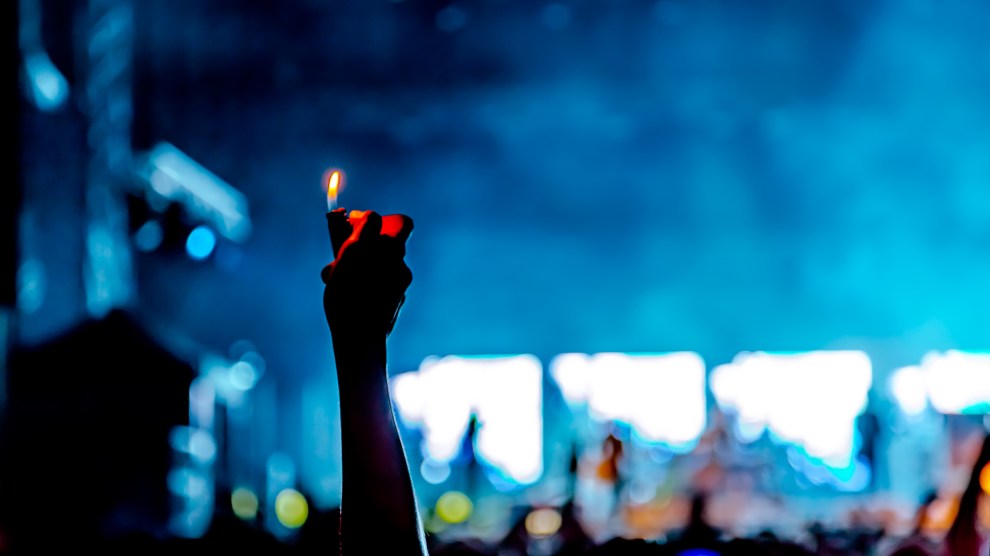 Former Massachusetts Gov. Deval Patrick was among the last to arrive in the race for the Democratic presidential nomination. And now he’s gone. After earning 0.4 percent of the vote in Tuesday’s New Hampshire primary, Patrick announced Wednesday that he would end his longshot campaign.

Patrick joined the race in November 2019; most of the other candidates had announced their bids by April. And, with neither the name recognition nor the massive wealth of former New York Mayor Mike Bloomberg, who also entered the race in November, Patrick’s campaign was lackluster from the get-go.

“Having delivered health care to 99% of Massachusetts residents, nation leading student achievement and energy efficiency, responsible budgets, and the highest bond rating in Massachusetts history, I believed and still believe we had a strong case to make for being able to deliver better outcomes,” Patrick wrote in an email announcing the suspension of his campaign. “And having shown through legislative initiatives, economic recovery, natural and man-made disasters, and a terrorist attack that we can lead by asking people to turn to each other instead of on each other, I thought we had a pretty good case for a better way as well.”