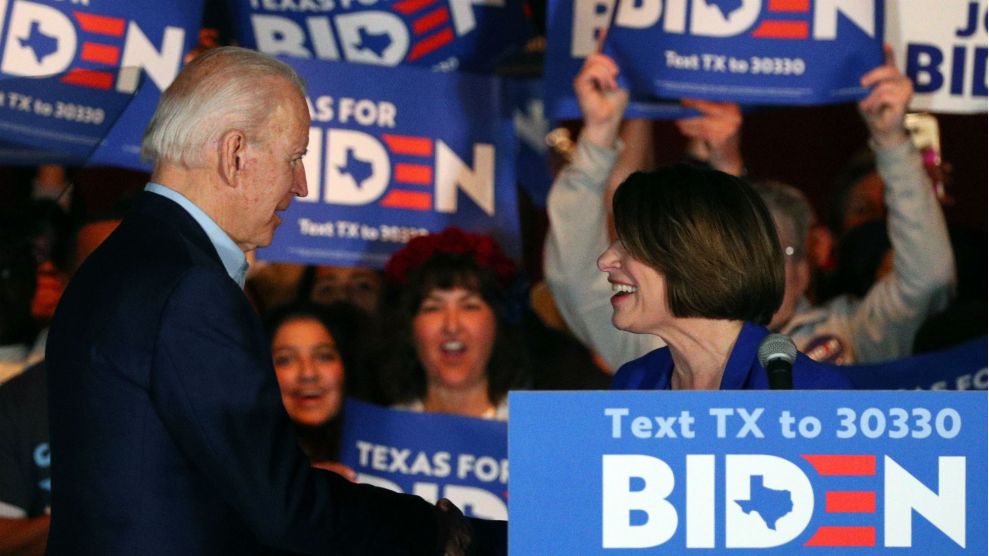 And we have our first case of a caucus-primary switch cutting Sanders down. From a 22-point rout over Clinton to a higher-turnout loss to Biden. https://t.co/aqjeiPkQYo

On Tuesday, Minnesota held its first formal presidential primary since 1956. It’s one of ten states that ditched caucuses for primaries in the 2020 race. And today was the first test of whether that switch would impact election results. As I noted this morning:

FiveThirtyEight reported that some experts think caucuses tend to favor candidates with grassroots campaigns and deeply committed supporters like Sen. Bernie Sanders, who won almost all of the caucus states in 2016. Other experts are not convinced a rule change will hurt candidates like Sen. Sanders. The most recent polls showed Sen. Sanders coming a close second in Minnesota to the state’s own senator, Amy Klobuchar—but Klobuchar’s decision to leave the race Monday makes Sen. Sanders the new Minnesota front-runner, according to FiveThirtyEight.

But Klobuchar endorsed Biden the day before the primary, and Sanders fell short as voter turnout surged. While fewer than 200,000 Minnesotans turned out for the Democratic-Farmer-Labor caucus in 2016, nearly 600,000 votes had already been counted on Tuesday with 71 percent of precincts reporting. Biden performed strongly throughout the state in Tuesday’s primary, just as Sanders did in the 2016 Minnesota caucuses.

Congrats to @JoeBiden on a great night, including his victory in Minnesota!

As I said last night, Joe will bring our party together and build a strong coalition to unite this country. And he will win big in November!