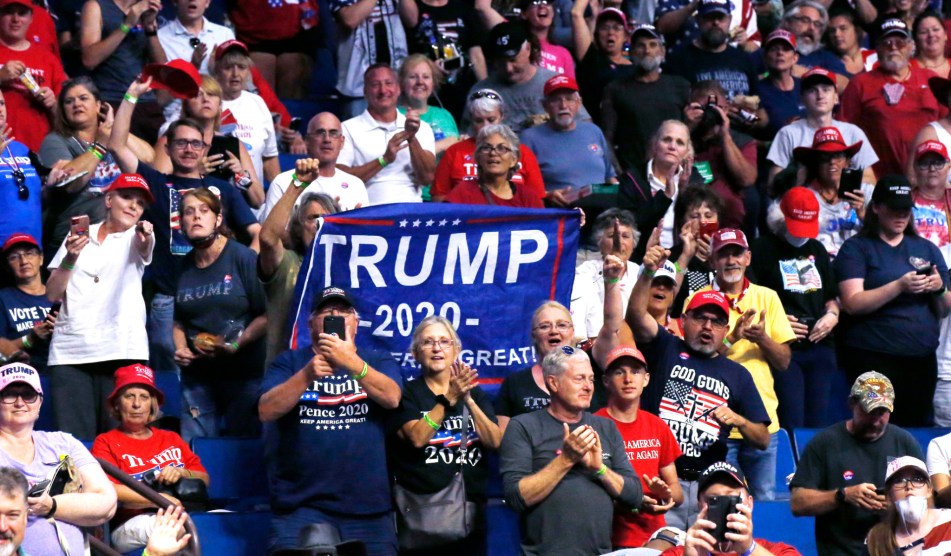 President Donald Trump’s rally tonight could be, health officials warned, a “super spreader” event—risking a rise in hospitalizations in the community. In light of that potential spread, local health officials in Tulsa have cautioned against the gathering. Still, Trump decided to go ahead with it.

In theory, if someone did test positive for COVID-19 after attending the rally, there would be a need to conduct contact tracing to mitigate the spread. I was curious if the Trump campaign had reached out to local officials to put a plan in place in the event someone does get the virus. You could imagine the campaign potentially helping Tulsa’s 60 public health officials trace to stop the spread of the virus after a mass event, that, after all, they didn’t want in the first place. Resources like the campaign’s databases of tickets could be helpful, for example.

But, nope, the Trump campaign has not talked to city officials about combating any outbreak.

“The Tulsa Health Department has not been contacted by any representatives from the Trump campaign,” the city’s health department told me in a statement.

This is even more worrying considering that, this morning, it was revealed six Trump staffers doing logistics for the rally tested positive for COVID-19.  When it was revealed, Trump just got mad that it went public.