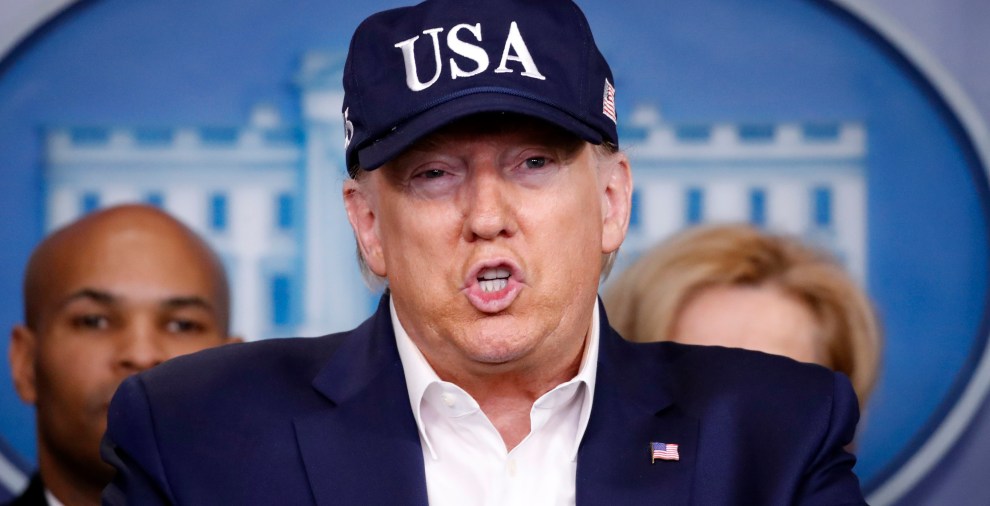 Update, 3/14/20, 7:30 pm ET: Donald Trump has tested negative for coronavirus, according to a letter from the White House physician.