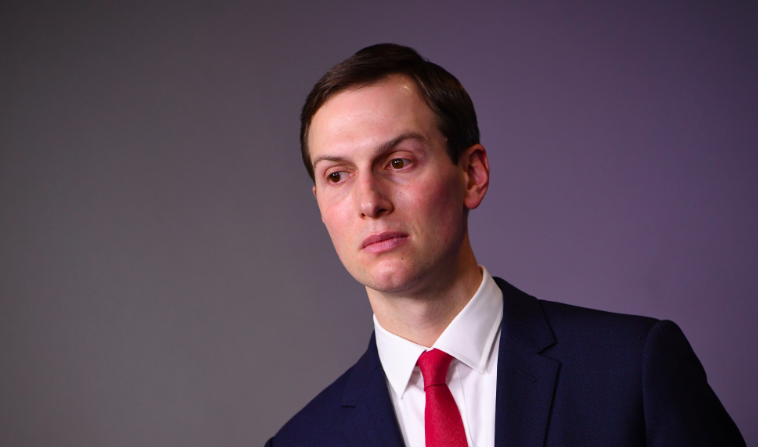 The United States reached two grim milestones this week: more Americans have now been killed by the coronavirus than in the near two decades of US involvement in the Vietnam War. The number of infections blew through the one million mark, further cementing the country’s status as the world’s worst-hit by the outbreak.

But in Jared Kushner’s own words, “this is a great success story.”

“We’re on the other side of the medical aspect of this,” the president’s son-in-law and senior adviser said during a Wednesday morning appearance on Fox & Friends. “I think that we’ve achieved all the different milestones that are needed. The federal government rose to the challenge, and this is a great success story.”

Kushner also mocked those worried that states were reopening too quickly—as an overwhelming number of Americans are—claiming that the “eternal lockdown crowd” has it wrong. “The reality is is that the data is on our side and President Trump has created a pathway to safely open up our country and make sure that we get our economy going,” he said.

The remarks came as a startling break from reality, with Americans continuing to die in masses while experts warn that states are woefully behind on the Trump administration’s own guidelines for lifting lockdown measures. In some ways, they appeared to echo the president’s daily briefing performances, which according to a recent Washington Post analysis, are filled with self-praise and just mere minutes acknowledging the virus’ victims.

Shortly after Kushner’s television hit on Wednesday, the bleak news continued with new statistics from the Centers for Disease Control and Prevention showing that the US death toll is likely much higher than previously known.

Jared Kushner, as the US coronavirus death toll surpasses the Vietnam War and approaches 60,000: “This is a great success story, and I think that’s really what needs to be told.” pic.twitter.com/ax6ok3cYCV