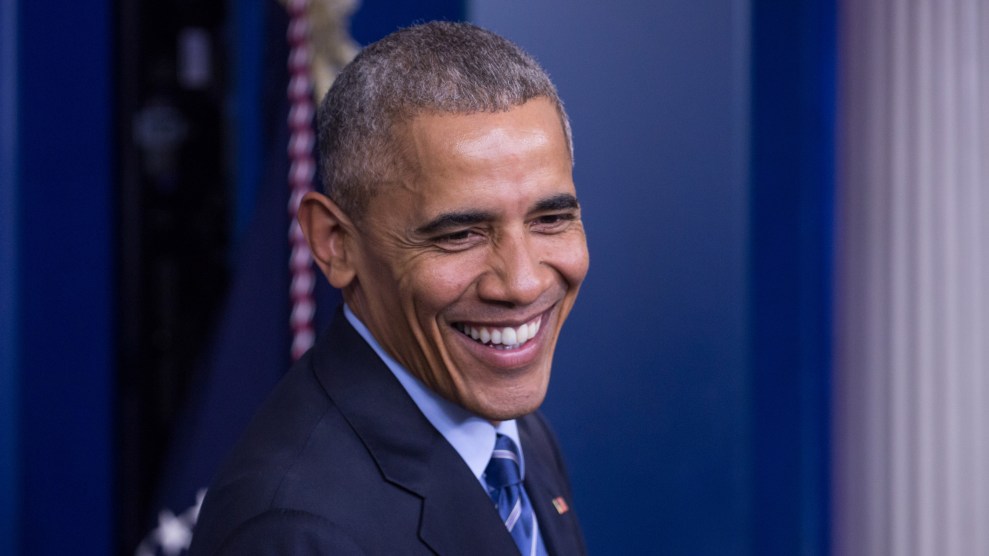 Roughly 9 million Americans have applied for unemployment insurance in the past two weeks as the coronavirus pandemic ravages the economy. But, thanks to the Affordable Care Act, those who have lost their employer-based health coverage don’t need to go uninsured.

Loss of job-based coverage counts as a qualifying event for a so-called “special enrollment period,” allowing people to sign up for an individual Obamacare plan outside of the annual open enrollment period, which ended on December 15. People typically have 60 days from their loss of coverage to enroll. Lower-income people may also be eligible to enroll in Medicaid.

The Kaiser Family Foundation, which considers the ACA a “substantial health care safety net,” provides a handy calculator for estimating how much a marketplace plan might cost, based on an individual’s location, income, and household details.

For people who were already uninsured before the economy melted down, the picture is more complicated. Twelve states that run their own insurance marketplaces—including coronavirus hotspots like New York, California, and Washington—have opened special enrollment periods in response to the crisis, allowing anyone who lacked insurance prior to the pandemic to get covered. President Donald Trump reportedly considered opening a special enrollment period for residents of the dozens of other states that participate in the federally run insurance marketplace, but he ultimately decided against it.

Trump has been an outspoken critic of Obamacare, siding with Republican attorneys general in a lawsuit that seeks to undo the health care law entirely. The short-term health insurance plans he espouses as an alternative do not have to comply with the ACA, meaning they could deny coverage to people with pre-existing conditions or refuse to cover services like mental health care.