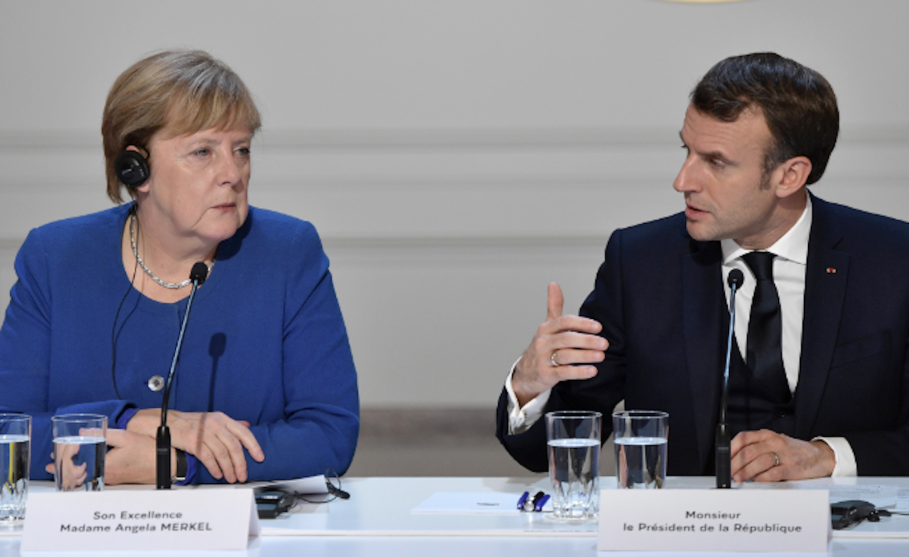 On Friday, the World Health Organization announced that leaders, including German Chancellor Angela Merkel and French President Emmanuel Macron, have agreed to an unprecedented $8 billion initiative to fight the coronavirus pandemic, an effort that will include a race to develop a vaccine and ensure equal access to it.

“The world needs these tools and it needs them fast,” WHO Director-General Tedros Adhanom Ghebreyesus said at a press conference Friday. “In the past, they have not been available to all. That cannot be allowed to happen again.”

If you’re thinking that such a collaborative sentiment would be anathema to President Donald Trump—who last month attempted to buy a German company in order to gain exclusive rights to a vaccine—you’ve guessed right. “There will be no US official participation,” a US spokesman told Reuters when asked about the WHO initiative.

This, of course, tracks with every other go-it-alone, “Make America Great” decision Trump has built his presidency on, as well as his recent accusation that WHO had “severely” mismanaged its handling of the pandemic, a claim widely viewed as an attempt to divert attention from his ongoing failures in dealing with the virus. Yet amid the current pandemic—a crisis the United States leads with the highest death toll in the world—Trump’s latest refusal to participate in a global effort, what could be a vital opportunity to develop a sorely needed vaccine, is still pretty stunning. Perhaps the president is banking on his new disinfectant injections theory.