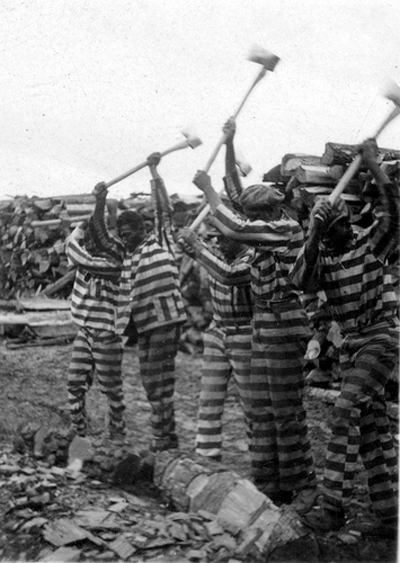 Remember when Stephen Colbert was one of 16 Americans to accept the United Farm Worker’s “Take Our Jobs” challenge back in 2010? Testifying before the House Judiciary Subcommittee on Immigration, Citizenship, and Border Security, Colbert championed the plight of the migrant worker and poked holes in the argument that immigrants steal jobs:

“The invisible hand of the market has moved over 84,000 acres of production and over 22,000 farm jobs to Mexico and shut down over a million acres of US farm land due to lack of available labor. Because apparently, even the invisble hand doesn’t want to pick beans.”

So much for poignant pathos. A recent survey conducted by the Georgia Agriculture Department discovered that despite the heavy reliance on migrant labor, there are still thousands of farm jobs available in the state: 230 producers reported that they need to fill 11,080 jobs this year. The glut of agro jobs in Georgia may have something to do with the anti-immigration bill, HB 87, that passed the state senate earlier this year. An Arizona-esque crackdown on the migrant workforce, the bill makes harboring illegal immigrants a crime and requires employers to check the immigration status of their new hires on a federal database called E-Verify.

The measure makes both farmers and workers skittish, threatening Georgia’s $65 billion annual agriculture industry and pushing migrant workers out of their own job market. To quell fears and bring workers back to the field, Governor Nathan Deal presented this solution: send parolees to the farm. According to the MRDC, a nonprofit education and social policy research organization, more than 700,000 people are released from state prisons each year. Lacking a high school diploma, the requisite skills, or denied because of their rap sheet, 25% of parolees in Georgia are unemployed. That’s an 8,000-strong labor force ready and able to pitch in.

While some food stands and construction companies have been willing to hiring ex-cons, other growers are wary that their hires will resort to old bad habits. Roscoe Hutcheson, a blackberry farmer, has three children and doesn’t want former convicts working on his farm. As he quipped to CNN, “I don’t want bad people around my young’n’s.” Despite the pushback, Governor Deal’s new proposal will roll out pilot programs to connect ex-cons with labor-needy farms, an opportunity for parolees to hone a skill and reinvigorate Georgia’s integral agriculture sector.