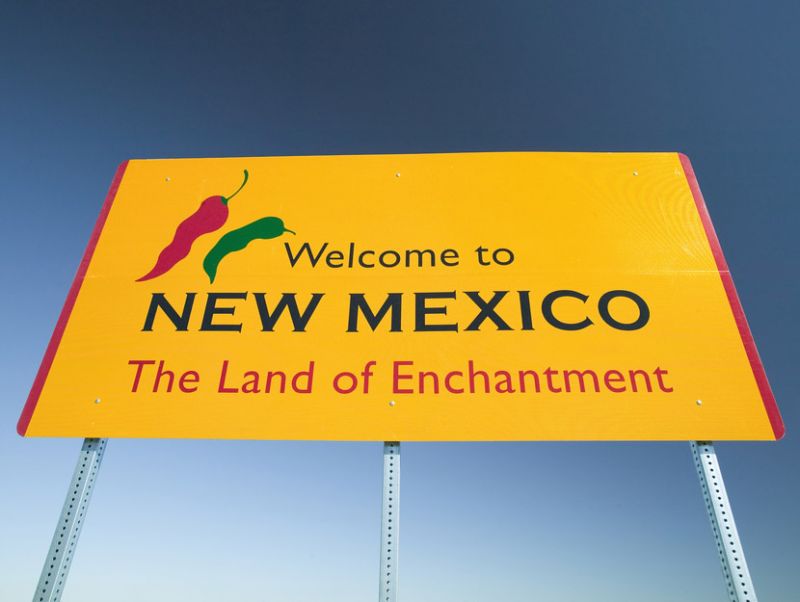 You might think the 2012 election taught Republicans that talking about rape and abortion is just a bad idea. But apparently Cathrynn Brown, a GOP state representative in New Mexico, didn’t get that message, because on Wednesday she introduced a new law that would bar raped women from getting abortions because doing so would be “tampering with evidence.”

Brown’s bill, HB206, would make obtaining an abortion after a rape a felony punishable by up to three years in prison. Here’s what the bill says:

Tampering with evidence consists of destroying, changing, hiding, placing or fabricating any physical evidence with intent to prevent the apprehension, prosecution or conviction of any person or to throw suspicion of the commission of a crime upon another.

Tampering with evidence shall include procuring or facilitating an abortion, or compelling or coercing another to obtain an abortion, of a fetus that is the result of criminal sexual penetration or incest with the intent to destroy evidence of the crime.

As Huffington Post notes, the bill isn’t likely to pass: Democrats control both chambers of the legislature. But it is some world-class trolling that this is even being introduced.

UPDATE: After the bill got national attention, Brown issued a statement saying that her bill had been misinterpreted, the Albuquerque Journal reports. “House Bill 206 was never intended to punish or criminalize rape victims,” Brown said. “Its intent is solely to deter rape and cases of incest. The rapist—not the victim—would be charged with tampering of evidence.”