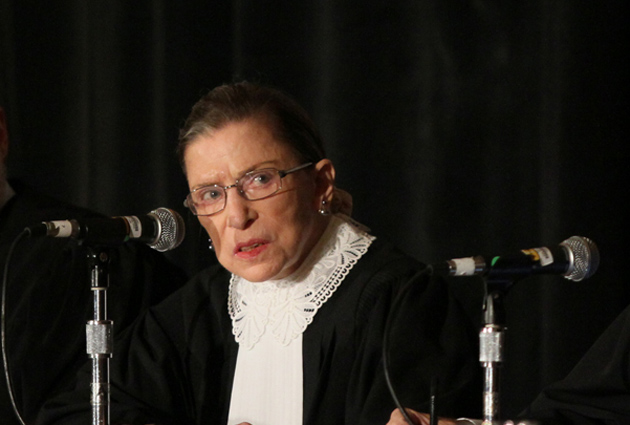 Justice Ruth Bader Ginsburg wrote a fiery dissent to the Supreme Court’s 5-4 decision Tuesday striking down the part of the 1965 Voting Rights Act that determines which cities, counties, and states need to seek approval from the Department of Justice before changing their voting laws. The provision was designed to focus attention on areas with a history of discrimination. “Hubris is a fit word for today’s demolition of the VRA,” Ginsburg wrote.

Here are five key excerpts from her dissent: