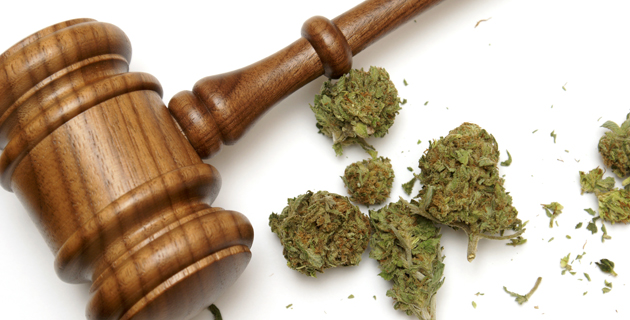 Black Americans were nearly four times as likely as whites to be arrested on charges of marijuana possession in 2010, even though the two groups used the drug at similar rates, according to new federal data.

The racial disparity in pot-related arrests in America is no secret. Previous studies and analysis in various states have yielded similar numbers.

The Times story also features a graphic that highlights a few places in the country—including Iowa, Minnesota, and Washington, DC—where black Americans were even more disproportionately likely to be arrested for pot possession. During President Obama’s first three years in office, the arrest rate for pot possession was roughly 5 percent higher than the average rate under his predecessor. It’s a boost in the arrest rate for a crime that the president himself once frequently committed.