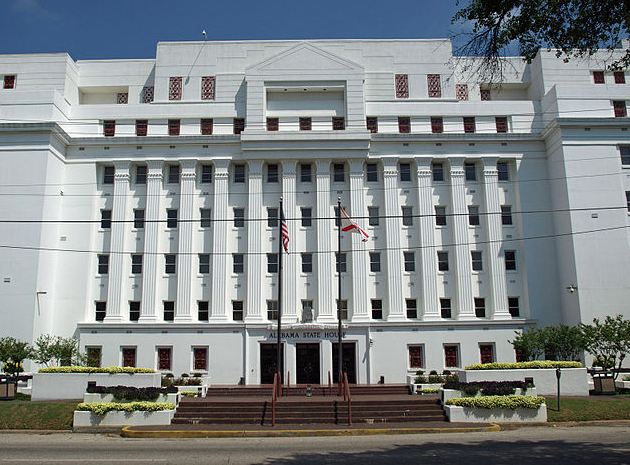 In the wake of an Alabama judge’s decision to give Austin Smith Clem probation for three felony rape convictions, a network of rape crisis centers in Alabama is pushing to change state law so judges are prevented from handing down such lenient punishments in the future.

In an email to Mother Jones, Janet S. Gabel, the executive director of Crisis Services of North Alabama, says that her organization is “appalled by the judge’s decision to not send Mr. Clem to prison.”

“We are concerned about the message this sends to rapists and victims in Limestone County,” she notes. “I will be asking the Alabama Coalition Against Sexual Violence and the District Attorney’s Association to join us in changing the wording of the state statute so that in the future, a convicted rapist will not be sentenced to community corrections but instead will receive an appropriate sentence for such a heinous crime.”

Clem raped his victim twice when she was 14 years old and once when she was 18. In September, a jury convicted Clem of two counts of second-degree rape and one count of first-degree rape. Limestone County Circuit Judge James Woodroof sentenced Clem to 10 years in prison for each of the second-degree rape charges and 20 years for first-degree rape. But Woodroof structured the sentence so that Clem would serve two years in Limestone County community corrections program, a program aimed at nonviolent criminals, and three years of probation.

Gabel is aware of Jones’ efforts, and she says she hopes he is successful. But, she writes, “I still would like to fix the ambiguity in the state statute so that this never happens again.”