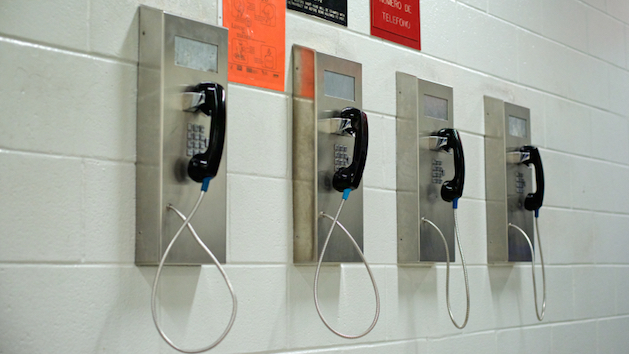 For the families and friends of inmates, hearing the sound of a loved one’s voice can be an unaffordable luxury, with phone companies sometimes charging up to $14 per minute for calls from correctional facilities. The Federal Communications Commission took a step to change that today, voting to approve new rules on the rates companies can charge for inmates’ in-state calls.

The new rules also ban companies from charging a flat rate for calls, phase down collect call rates, and eliminate most of the add-on charges like payment and billing fees, which right now can bump up the cost of a call by 40 percent. Additionally, the rules increase the access to calling services for people with hearing or speech disabilities.

Industry giants like GTL and Securus have fought the move, and many have introduced exorbitantly priced video visitation services that have replaced in-person visits in some places.

“This system has preyed on our most vulnerable for far too long,” FCC Commissioner Mignon Clyburn told the Washington Post. “Families are being further torn apart and the cycle of poverty is being perpetuated.”