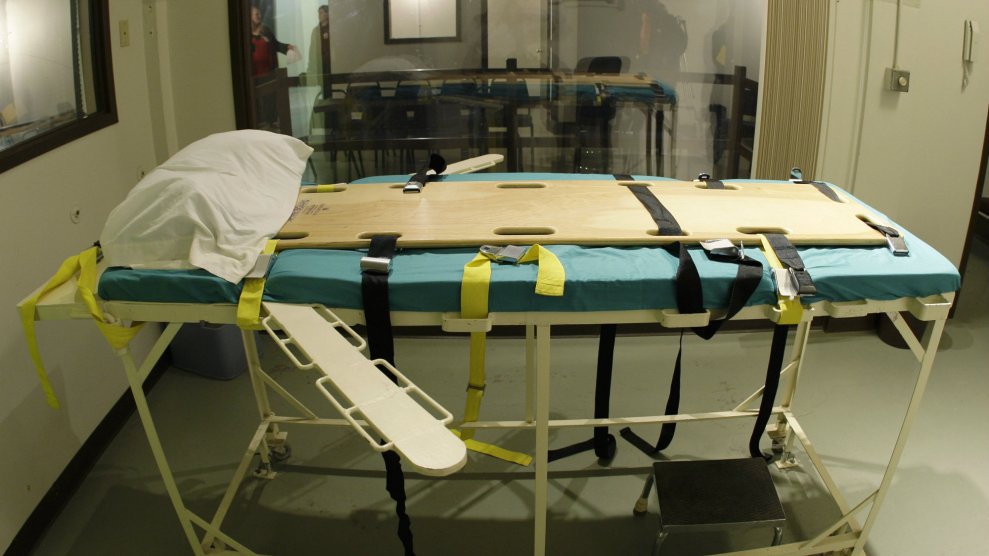 “[T]he use of the death penalty is unequally applied—sometimes by where the crime took place, or the county of residence, or the available budgetary resources at any given point in time, or the race of the defendant,” the judges wrote in their opinion.

The ruling comes at a time when the death penalty across the United States has been on the decline, as its popularity wanes and drug manufacturers refuse to sell drugs used in lethal injections to prisons. Washington has not executed an inmate since 2010 when Cal Brown was put to death with a single dose of sodium thiopental for the 1991 murder of Holly Washa.

The remaining eight people on death row will automatically have their sentences converted to life imprisonment.