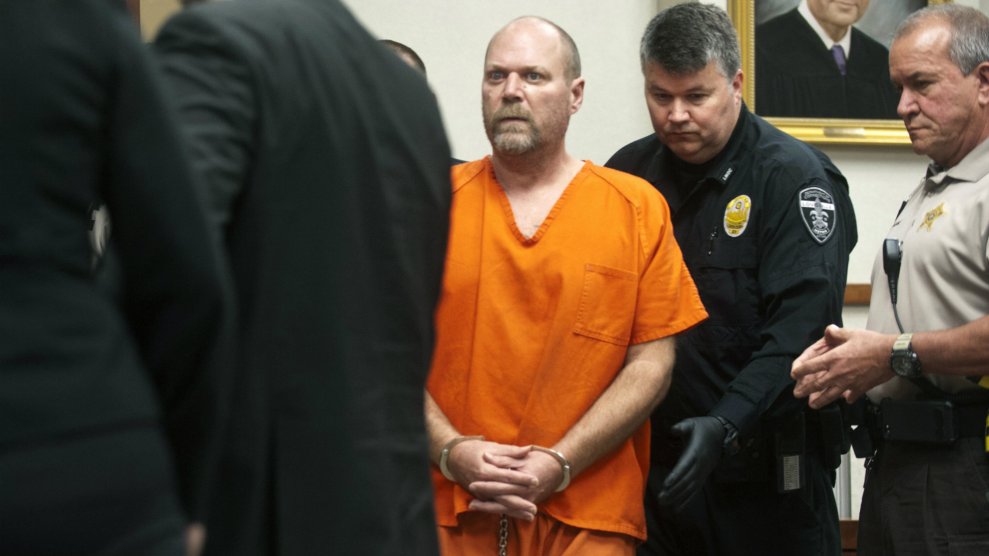 On Thursday, federal prosecutors announced that they will bring three federal hate crime charges against a white gunman who allegedly shot and killed two black people at a grocery store in Jeffersontown, Kentucky.

Gregory Bush, 51, faces one count each for the deaths of 69-year-old Maurice Stallard and 67-year-old Vicki Lee Jones—who were shopping at the Kroger grocery store when Bush opened fire—and another count for “attempting to shoot another person based on race or color” while exchanging gunfire with another man. A witness reported hearing the shooter tell a white man that “whites don’t shoot whites,” but the police could not confirm the statement. Before Bush went to the Jeffersontown Kroger, he attempted to enter a predominantly black church nearby.

Just days after the shooting, another white gunman killed 11 Jewish people at a synagogue in Pittsburgh while yelling anti-semitic slurs. The suspect, Robert Bowers, unlike Bush, was quickly charged with federal hate crimes.

If convicted, Bush could face the death penalty.