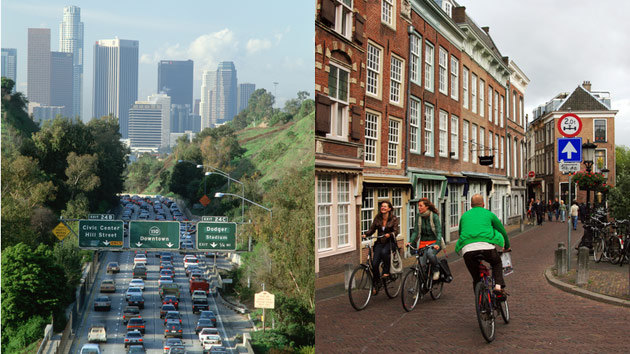 This story was originally published in the Atlantic Cities and is republished here as part of the Climate Desk collaboration.

Between the 1920s and 1960s, policies adapting cities to car travel in the United States served as a role model for much of Western Europe. But by the late 1960s, many European cities started refocusing their policies to curb car use by promoting walking, cycling, and public transportation. For the last two decades, in the face of car-dependence, suburban sprawl, and an increasingly unsustainable transportation system, US planners have been looking to Western Europe.

The statistics don’t reveal the sources of this disparity, but there are nine main reasons American metro areas have ended up so much more car-dependent than cities in Western Europe.

Mass motorization. Mass motorization occurred earlier in the United States than in Europe, mainly facilitated by assembly line production that brought down cost. By the mid-1930s there was already one registered automobile for every two US households, while car ownership in Europe was mostly limited to wealthy elites. Moreover, greater personal wealth in the US allowed households to more readily afford cars than comparatively poorer European households, particularly in the years immediately after World War II.

Road standards. As a result of early mass motorization, American cities were first to adapt to the car at a large scale. US planners and engineers developed initial standards for roadways, bridges, tunnels, intersections, traffic signals, freeways, and car parking. Successful innovations quickly spread elsewhere, often in the form of standards. Europeans also experimented with automobile infrastructure—Stockholm opened a large inner city clover-leaf interchange in the 1930s—but European cities adapted to cars much more slowly than US metros did, especially before World War II.

Vehicle taxes. Taxation of car ownership and use has traditionally been higher in Europe and helped curb car travel demand. Today a gallon of gasoline is more than twice as expensive in Europe than in the United States. Moreover, in Europe gas tax revenue typically contributes to the general fund, meaning roadway expenditures compete with other government expenditures. In many US states and at the federal level, large parts of the gas tax revenue are earmarked for roadway construction, assuring a steady flow of non-competitive funds for roads. 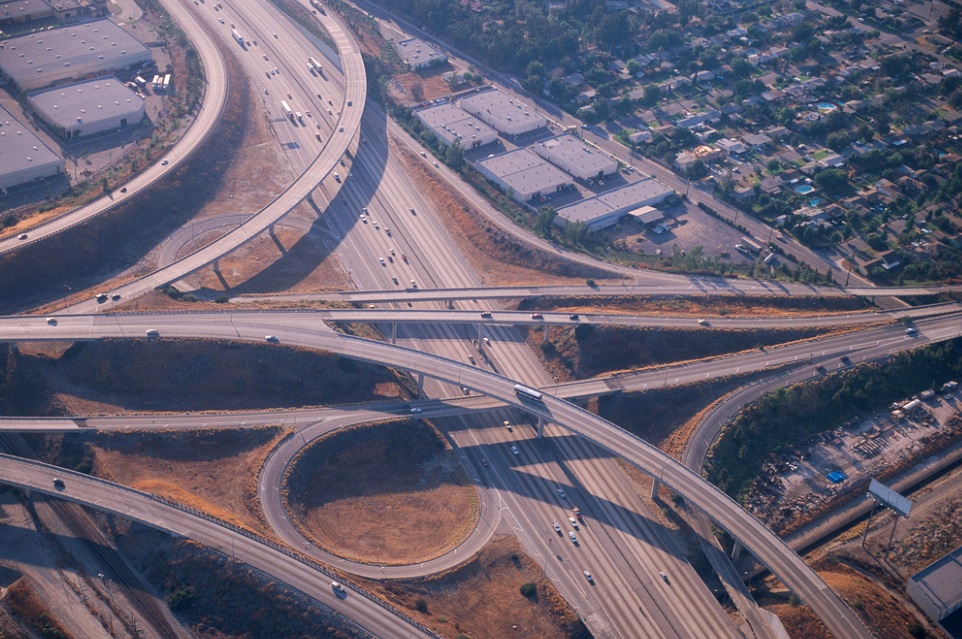 Interstate system. In the 1950s, the US federal government offered a 90 percent match to build the Interstate Highway System that soon crisscrossed most US urban areas. Combined with urban renewal and slum clearance programs, interstates destroyed and cut-off entire urban neighborhoods and facilitated suburban sprawl (itself subsidized through mortgage policies). European national governments also provided subsidies for roadways, but typically at a lower level or for shorter periods of time. Moreover, European highways, such as Germany’s high speed Autobahn system, typically link cities rather than penetrate them.

Government subsidies. Over the last 40 years, gas taxes, tolls, and registration fees have covered only about 60 or 70 percent of roadway expenditures across all levels of US government. The remainder has been paid using property, income, and other taxes not related to transportation. These subsidies for driving reduce its cost and increase driving demand in the United States. In European countries, meanwhile, drivers typically pay more in taxes and fees than governments spend on roadways.

American cities were first to adapt to the car at a large scale.

Public transit. Sustained government support helped European transit systems to weather the rise of the car more successfully. Particularly after World War II, privately owned US transit systems increased fares, cut services, lost ridership, and either went out of business or were saved by public ownership—with help from US governments often coming too late. For instance, many cities saw their trolley systems disappear entirely in the 1950s and ’60s, though there has been a streetcar reemergence of late. 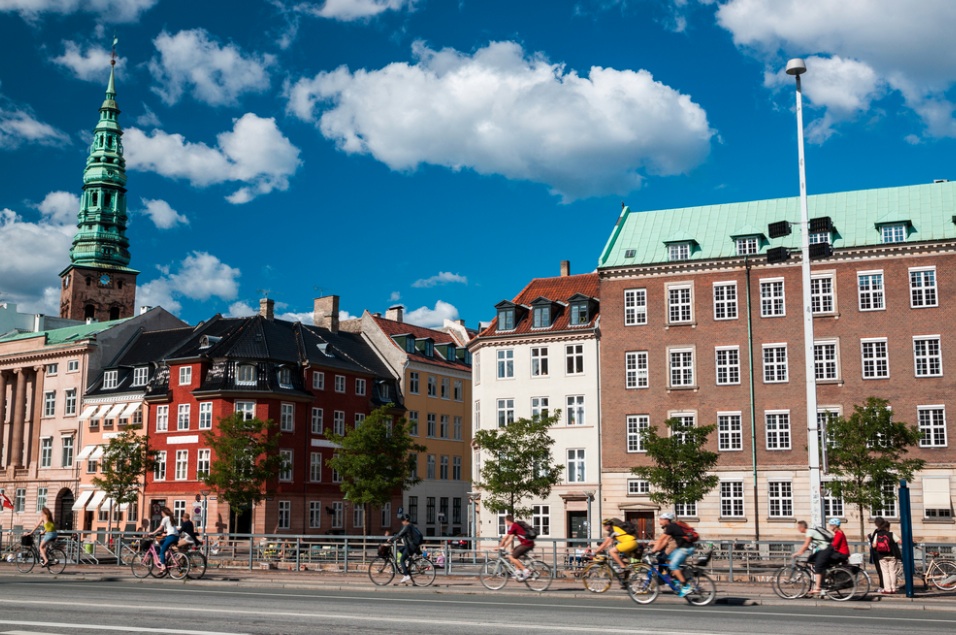 Walking and cycling. Only a few US cities, such as Davis, California, have a tradition of implementing pedestrian and bicyclist amenities since the 1970s. By contrast, many European cities, led by Muenster, Amsterdam, and Copenhagen, have implemented entire networks of bike lanes, separated cycle tracks, off-street bicycle paths, and traffic calmed neighborhood streets—allowing easy travel by bicycle between any origin and destination in a city or region. European cities also have a longer history of providing networks of sidewalks, crosswalks, and car free zones in city centers. Additionally, European traffic laws protect pedestrians and cyclists, often putting the responsibility for a crash on the driver, while US traffic laws, police, and court juries often fail to prosecute or punish drivers who kill pedestrians or cyclists.

Zoning laws. There are many differences between land-use planning systems in the United States and Europe. Europeans tend to allow a greater mix of uses in their residential zones, thus keeping trip distances shorter. For example, in Germany, a residential zone can include doctors’ offices, cafes, corner stores, or apartment buildings. By contrast, single family residential zones in the United States typically forbid those uses. Zoning in Germany also occurs for smaller land areas—almost at the block level—facilitating shorter trips than in US cities, where zones tend to be much larger. And while most US zoning codes still require a minimum number of parking spots, many European countries operate with maximum numbers to limit parking.