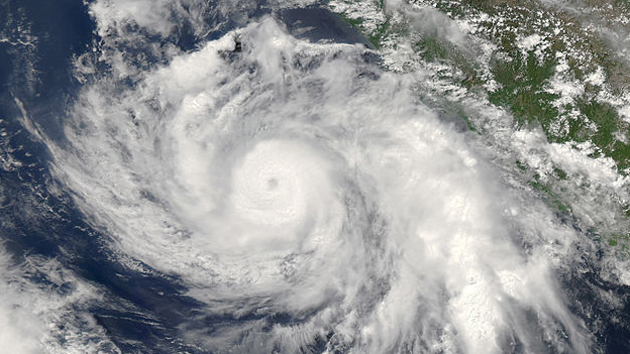 And right now, the basin is host to Category 4 Hurricane Cristina, which follows on Amanda’s record with a new one. The storm just put on an “extraordinary” burst of intensification in the last 24 hours, rocketing from Category 1 to Category 4 strength, with maximum sustained wind speeds of 150 miles per hour. And now that it has gotten there, notes the National Hurricane Center, we have another new record:

Cristina is the earliest 2nd major hurricane formation in the ern Pacific (reliable records since 1971) by 13 days, old record Darby 2010

As of now, Hurricane Cristina is expected to travel eastward westward, harmlessly, out to sea.