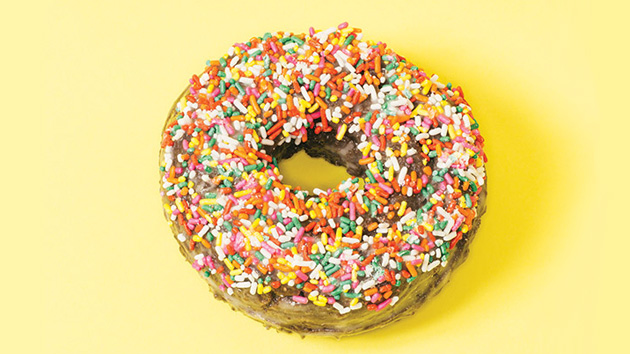 Update, March 3, 2017: A group of researchers who reviewed several of Wansink’s studies and his writing alleged data inconsistencies and instances of self-plagiarism. We’re following the story here.

Willpower not your strong suit? No problem, says Cornell food psychologist Brian Wansink. His research suggests that by making a few simple tweaks to your surroundings, you can trick yourself into cutting calories.