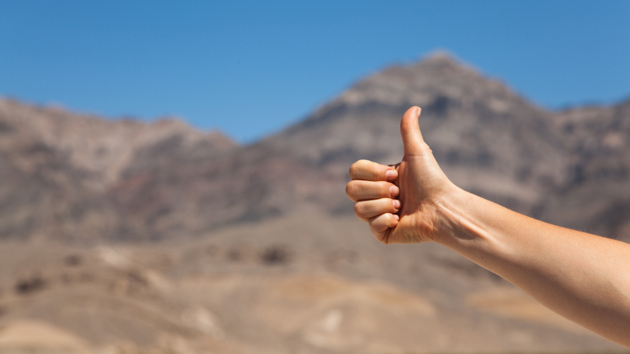 California’s State Water Board announced some good news today: As the state’s historic drought continues through its fifth hot summer, conservation efforts resulted in a reduction of urban water use of more than 59 billion gallons—six times the amount conserved during the same time last year—during the hottest June on record.

These are the first monthly water conservation numbers to be released since Governor Jerry Brown issued an executive order calling for emergency regulations and a 25 percent reduction in urban water use across the state. The 27 percent saved in June exceeded his mandate, and Water Board officials say the state is now on track to meet its savings goal of 391 trillion gallons by February 2016. Officials are hopeful that they can maintain this conservation momentum in July and August, when water use tends to be highest, to offset the smaller savings usually seen in the autumn and winter months.

Water Board officials attribute the success to efforts by most of the state’s 409 water districts, the bodies that are in charge of allocating water to homes, businesses, farms, and other users. While 65 percent of water districts met conservation targets, the Water Board announced that it is starting to crack down on those that fell short.

During a press conference, officials revealed plans to help districts cut back even further. Soon, they will require water districts to increase outreach and enforcement at local levels, reduce the number of days a week outdoor irrigation is allowed, increase audits for large properties, and enhance programs that provide rebates and incentives for conservation.

The worst offenders—16 districts that were more than 15 percent behind on savings—could soon face fines between $500 and $10,000 a day, if they don’t follow the Board’s orders to reduce water use.