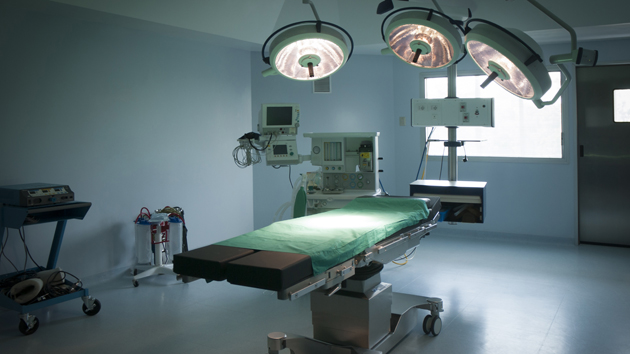 Hundreds of billions of dollars have gone into the development of new procedures and treatments for cancer: We now have more than 100 different drugs for the disease, and nearly 300 surgical procedures. However, these resources are not spread equally around the world. While 95 percent of global cancer spending occurs in the developed world, a majority of cancer cases and deaths occur in the low- to middle-income countries like India, Brazil, and nations in Eastern Europe.

A new study released today sheds light on this disparity. The report, published by the renowned British health journal The Lancet, found that while 80 percent of cancer cases require surgery, less than a quarter of people worldwide who need it will actually get safe, affordable, and timely procedures. Less than 5 percent of cancer patients in low-income countries will get it. According to the study, 2015 will see 15.2 million new cancer cases worldwide and 8.8 million cancer deaths—65 percent of those deaths will occur in the developing world, while 35 percent will occur in the developed world. (The authors did not list specific rates of surgery access in high-income countries, though they did note that in the developed world, “data from staffing and cancer outcomes suggest that cancer surgical needs in terms of human resources are mostly being met.”)

“In too many countries, we have found that the inverse care law dominates, whereby the availability of good surgical care for cancer varies inversely with the population need for it,” the study’s authors wrote.

In low- to middle-income countries, even for those who do have surgery, cancer can still be financially devastating. The study found that a third of people who get procedures will face “financial catastrophe” and a quarter will stop their life-saving treatment because they cannot afford it.

How can we improve access to cancer treatment around the world? The report has several suggestions, from increasing basic surgery training and investing more in cancer care where resources and infrastructure are lacking, to improving awareness about the importance of surgery to treat cancer (in addition to nonsurgical treatments like chemotherapy).

But the biggest impediment to creating more equal access to cancer treatment, the study found, is the lack of universal health care. “Equity, shared responsibility, and quality cancer surgical delivery to patients, irrespective of ability to pay, are the goals of global cancer and global cancer surgery,” the study concluded. “This is only achieved via universal health coverage.”