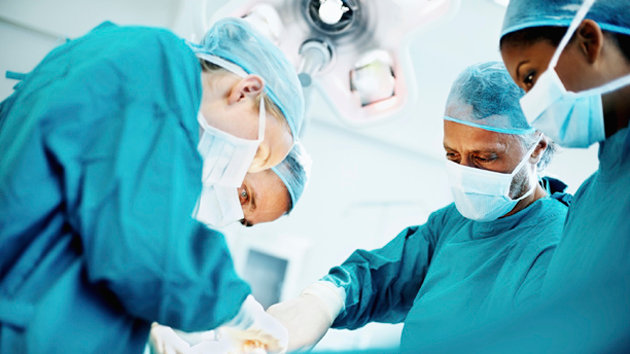 “A lot of common surgical procedures and cancer chemotherapy will be virtually impossible if antibiotic resistance is not tackled urgently,” said Dr. Ramanan Laxminarayan, a study co-author and director of the Center for Disease Dynamics, Economics, and Policy. “All of us at some point have to get a surgery or a root canal or a transplant, or perhaps go through chemo at some point in our lives. But how well these turn out depends on how well the antibiotics used to keep infections away during surgery work.”

Dr. Laxminarayan suggests a multipronged solution to the problem: Doctors need to be trained on when (and when not) to prescribe antibiotics and how to minimize infections after common surgeries. Americans need to stay up to date on vaccines in order to reduce the need for antibiotics in the first place. If you’re getting surgery, he says, choose hospitals and surgeons with low infection rates—hospitals are required to publicly report these numbers in many states. (More from the Centers for Disease Control and Prevention, here).