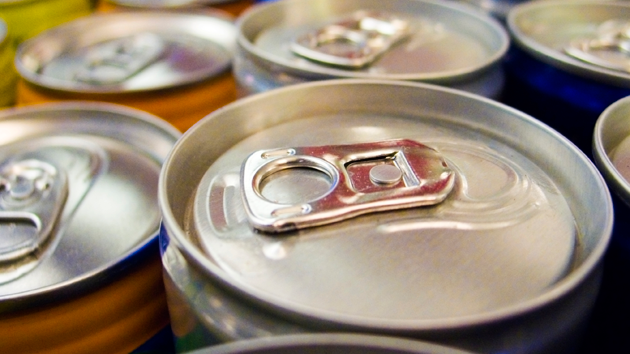 Mexico is among the world’s top consumers of sugar: In 2011, the average Mexican consumed 163 liters of sugary drinks a year, or about 43 gallons. In order to combat the country’s high obesity rate—which, among developed countries, is topped only by the United States—the Mexican government implemented a 10 percent tax on sugar-sweetened drinks in January 2014.

A study published Wednesday in the British Medical Journal suggests the tax is working: After one year, sales of sugar-sweetened drinks in Mexico dropped by 12 percent. And among poor households, which have the highest levels of obesity and untreated diabetes, sales fell by 17 percent.

The study, conducted by researchers at Mexico’s National Institute of Public Health and the University of North Carolina-Chapel Hill, looked at sugary-drink purchases among some 6,000 households in cities across Mexico, and compared real purchases with expected purchases without the tax. In addition to a reduction in sugary-drink sales, the researchers found a 4 percent increase in untaxed beverage sales—primarily water.

“These results are not surprising, but their empirical confirmation is of the greatest importance for governments that have opted to use taxes on sugar sweetened beverages as part of public health strategies, and those considering to do it,” wrote Franco Sassi, head of the public health program of the Organization for Economic Development and Cooperation.

Mexico’s tax of 1 peso per liter was celebrated by health advocates in part because of the way it was constructed: The price increase showed up on the price tag and not just at the register, and it was a big enough price jump that consumers noticed a difference.

Meanwhile, Berkeley, California, is the only city in the United States to have a soda tax, passed in March 2015 despite heavy beverage industry spending. It’s too soon to tell if that tax has had a similar effect.