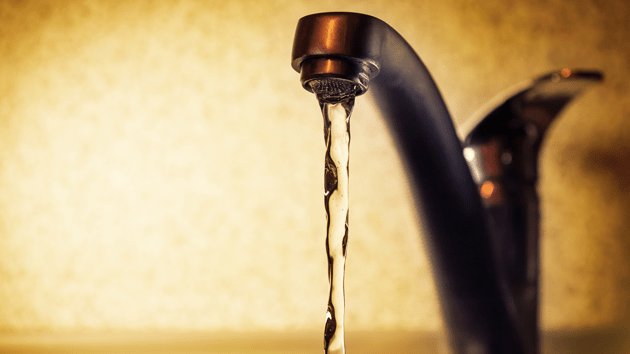 The EPA’s State Revolving Fund (SRF) provides loans to improve state and local water quality and is the primary source of federal funding for water infrastructure improvements. The 2017 budget proposes a $158 million increase to the Drinking Water SRF, which would help municipalities replace pipelines, fix water main breaks, and generally improve aging water infrastructure—the type of changes that could help places that, like Flint, have an aging water infrastructure. But the budget also proposes a $370 million cut to the Clean Water SRF, which goes toward projects making water sources cleaner overall, from reducing urban runoff pollution and improving wastewater treatment to researching how unregulated chemicals in our water supply affect human health.

In light of the disaster in Flint, the proposed cuts have provoked criticism from both sides of the aisle: Sen. Ben Cardin (D-Md.) said he was “grossly disappointed” by the proposal, while Sen. Jim Inhofe (R-Okla.) accused Obama of prioritizing climate change over water. Overall, federal water infrastructure spending has been relatively stagnant for years:

Mae Wu, an attorney at the Natural Resources Defense Council, equates the proposed budget with “robbing Peter to pay Paul.” “Cutting funds that help keep pollution out of our water (CW SRF) and moving the money to remove pollution once it’s already in our drinking water (DW SRF) is no solution at all,” she wrote in an NRDC blog post. “At best it is a short-term band-aid approach to addressing the chronic levels of underinvestment in our water infrastructure by local, state, and federal government.”

The bigger problem, says Peter Gleick, president of the Pacific Institute, is that the nation’s water challenges overall continue to be woefully underfunded. “We’re talking about a hundred million here, a hundred million there,” says Gleick, who notes that the single F-35 fighter costs roughly $100 million. “Overall, our budget priorities are still distorted.”