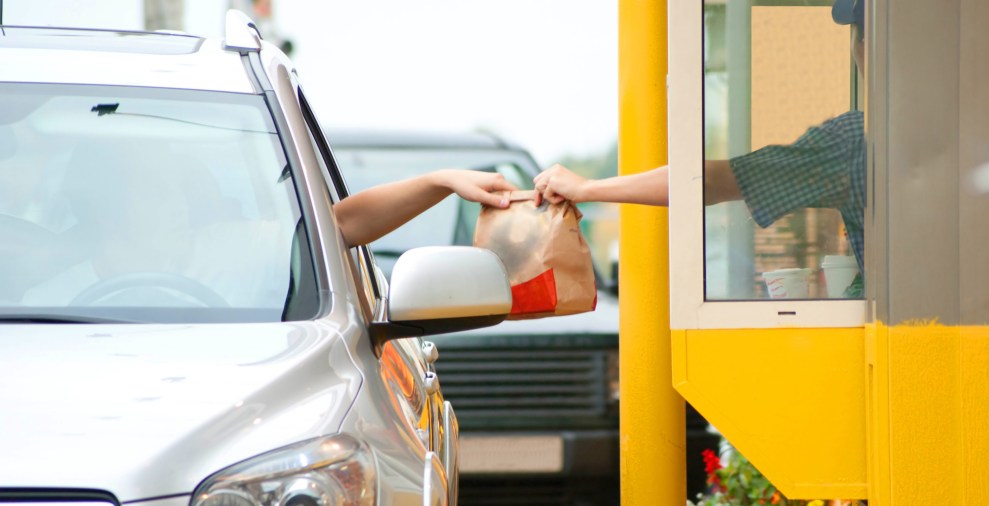 Hot on the heels of news that the US childhood obesity rate keeps creeping up, researchers from the Centers for Disease Control and Prevention have an update on the situation among adults: As of 2014, 37.9 percent of US adults are obese, compared with 34.6 in 2006.

To track obesity, CDC crunches data from the National Health and Nutrition Examination Survey (NHANES), a federally funded survey that combines interviews and physical examinations of people selected to represent the nation as a whole.

Globally, obesity rates are trending upwards, but haven’t nearly approached US levels. “In 2008, 10 percent of men and 14 percent of women in the world were obese,” reports the World Health Organization, citing the most recent figures available.