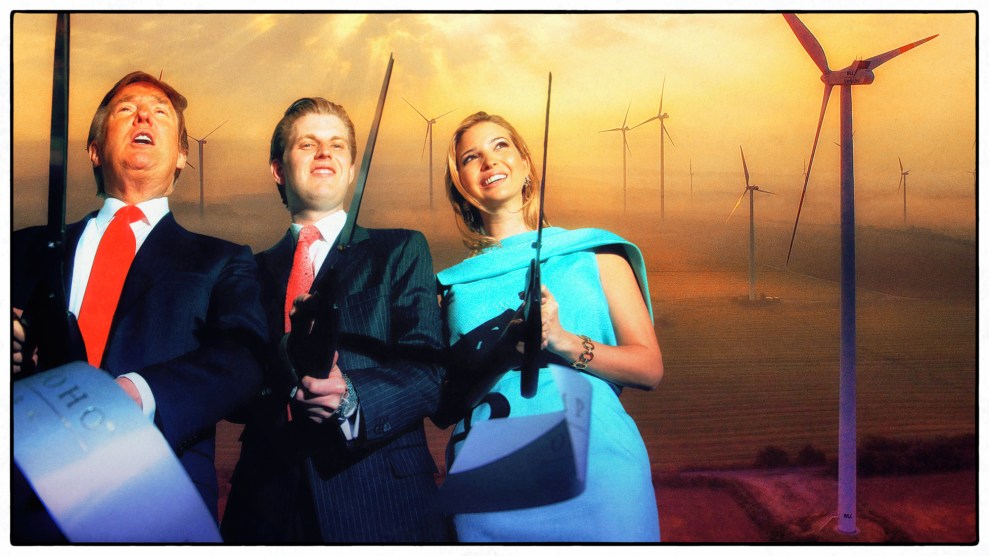 At a rally in Pennsylvania in August, Donald Trump had some complaints about wind power. “The wind kills all your birds,” he told supporters. “All your birds: killed.”

It was typical Trump: The president-elect hates wind turbines. He derides them as colossal eyesores. “It looks like a junkyard,” he said in October, referring to wind farms outside Palm Springs, California—”a poor man’s version of Disneyland.” And, he says, they’re unreliable: “Half of them are broken. They’re rusting and rotting.” He spent years battling to prevent a wind farm from being built off Scotland’s coast; his company called the project a “dangerous experiment with wind energy” that would spoil the view from his golf course. (Trump lost—though he’s far from letting the issue go.)

“Ivanka was the one that wanted the 100 percent green requirement.”

In August 2010, one of the real estate mogul’s most exclusive new hotels—the glassy Trump SoHo in downtown Manhattan—boasted that it would invest in 100 percent clean power. Specifically, it would purchase electricity from wind.

According to one of the deal’s main architects, the move to purchase wind energy was spearheaded by Trump’s daughter, Ivanka, and potentially saved the hotel hundreds of thousands of dollars in energy costs.

“Ivanka was the one that wanted the 100 percent green requirement,” said Bill Cannon, who helped broker the deal when he worked as a senior vice president for Choice Energy Services, a Houston-based energy advisory and brokerage firm. (Ivanka Trump and the Trump Organization did not respond to a request to be interviewed or to written questions.) 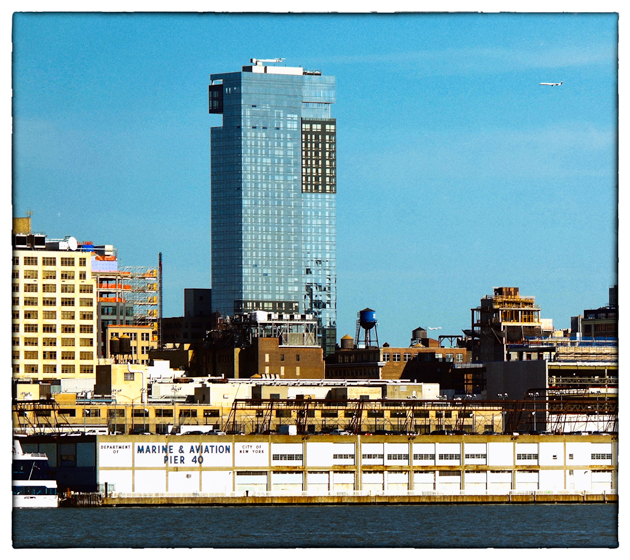 Purchasing green energy can actually be pretty complicated. Much of the electricity produced in New York state comes from fossil fuels, so unless a hotel straps turbines or solar panels to its roof, there’s no way to pick and choose the “green” electrons that power a building. So the key to the Trump SoHo deal was the purchase of “renewable energy certificates”—RECs—a tradable financial instrument designed to represent the environmental benefit of energy produced by clean sources, such solar or wind. In other words, the hotel buys energy in one market, but the actual renewable energy is produced elsewhere.

RECs can be controversial (more on this below). In theory, they allow consumers to support the production of renewables even when the actual power they use comes partly from fossil fuels. By purchasing the RECs, Trump could claim to offset the carbon pollution released by the plants powering his new hotel.

Under the deal, the hotel agreed to purchase 5.5 million kilowatt-hours of wind energy annually from Green Mountain Energy, a renewable energy retailer owned by the electricity giant NRG. A press release issued at the time by Green Mountain claimed the arrangement would offset 4.6 million pounds of carbon dioxide emissions each year. According to Green Mountain, this would be the equivalent of 1.3 million houses turning off all their lights for a day. Citing client confidentiality, Green Mountain declined to confirm any details regarding its relationship with the hotel beyond the publicly released information about the 2010 deal.

The deal apparently made financial sense, too, allowing the hotel to lock in low retail electricity rates and avoid market fluctuations. Cannon estimates the upscale building, managed by Trump’s hotel chain, would have enjoyed annual savings in the ballpark of $120,000, compared with regular commercial usage via ConEd, the New York City utility. Cannon says the deal was renewed at least once before he left Choice Energy Services. (Choice did not respond to emails. Cannon now works for a boutique energy brokerage in New York City.) 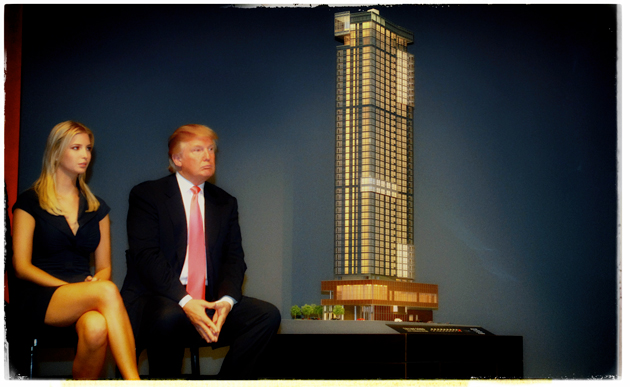 Donald J. Trump and Ivanka Trump at a 2007 news conference announcing the sale of condominium units in the Trump Soho tower Richard B. Levine/Levine Roberts/NC via ZUMA

The effectiveness of RECs is often disputed by critics such as Daniel Press, a professor of environmental studies at the University of California-Santa Cruz. Press argues that RECs do little to reduce emissions in the real world because they have become too cheap to shift energy markets or incentivize businesses to build new turbines or solar panels. Often, RECs can be purchased for far less than what it actually cost to produce the renewable power that they supposedly represent.

“You’re still buying electrons that are generated from a coal plant or from a natural gas plant,” Press told me. “So you didn’t cause the wind turbines to be built, because no one can build a wind farm for 10 cents on the dollar.”

“This was the right, well-intentioned thing to do, and you can’t blame them for not being a weirdo expert on these things.”

Even so, Auden Shendler, a sustainability expert and a vice president at Aspen Skiing Company, which prides itself on its climate activism, commends Trump SoHo’s 2010 efforts. Shendler, who is generally not a fan of RECs, sees the deal as a step in the right direction. “While experts dispute the value of RECs, clearly the Trump Organization was trying to do the right thing given the knowledge they had at the time,” said Shendler. “This was the right, well-intentioned thing to do, and you can’t blame them for not being a weirdo expert on these things.”

While “it probably doesn’t move the industry much, [RECs are] a piece of a movement toward more clean power,” he added. “It does help a little bit. This is a kind of crack of light.”

No matter the environmental impact, top Trump executives were thrilled: “We regard this as a wise business decision on all levels,” said the then-general manager of the hotel, David Chase, in the press release announcing the deal. He added that the move “respects the values of our guests who are as concerned as we are about protecting and caring for the environment.”

The 2010 deal stands in stark contrast to much of Trump’s energy rhetoric. Anti-wind Twitter rants are one weapon in Trump’s anti-climate arsenal.

Wind turbines are not only killing millions of birds, they are killing the finances & environment of many countries & communities.

Not only are wind farms disgusting looking, but even worse they are bad for people’s health http://t.co/2G8YrOUZ (cont) http://t.co/NujHgnXU

And just days before signing on to lead Trump’s Energy department transition, former Koch Industries lobbyist Tom Pyle penned a memo predicting that the new administration would take a “closer look at the environmental impacts” of the wind industry. “Trump has been concerned about the harms to wildlife from wind turbines such as bird and bat deaths,” wrote Pyle. “Unlike before, wind energy will rightfully face increasing scrutiny from the federal government.”

But just six years ago, Trump was singing a very different tune, as his hotel executives touted his renewable energy purchase as a business coup. As Cannon puts it, the SoHo wind deal gave the company another commodity that is precious in the Trump universe: “bragging rights.”