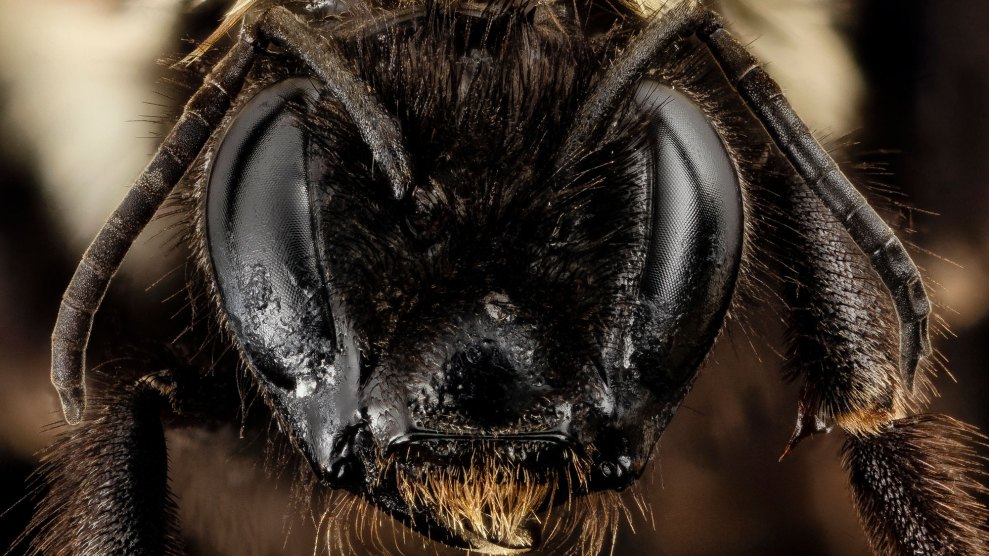 Earlier this week, the rusty patched bumblebee became the first bee in the continental United States to be added to the endangered species list. The designation was one of the Obama Administration’s last environmental moves.

There’s good reason this bee is now on the list: Its population has plummeted by 87 percent since the 1990s. According to the Fish and Wildlife Service, the bee once inhabited two provinces of Canada as well as 28 states, and Washington DC. Today it’s found in only two of its original habitats. 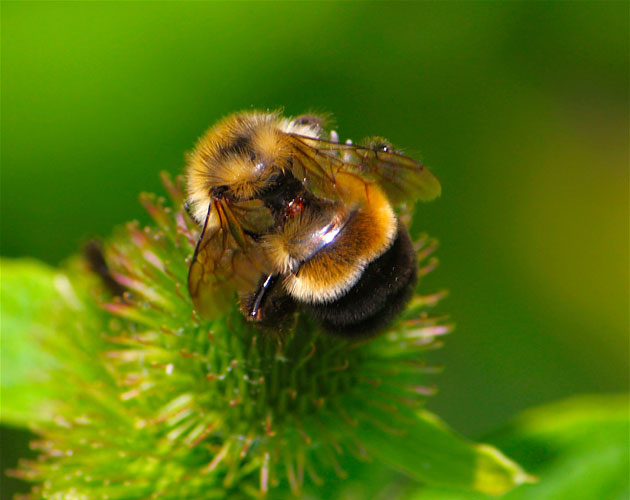 The combination of disease, climate change, and loss of habitat have contributed to the species’ decline. But perhaps the greatest threat to this and other bees is neonicotinoids, a type of insecticide that’s commonly used on farm crops, pets, and gardens. (My colleague Tom Philpott has written extensively on the subject.) Bumblebees are thought to be even more susceptible to pesticides than honey bees are.

Sadly, many other organisms rely on this species to reproduce: The rusty patched bumble is a pollinator for various plants, including peppers, cranberries, and tomatoes.

Though the insect is the first bee in the continental United States to be placed on the list, seven yellow-faced bees, found in Hawaii, were put on the endangered species list in September of last year.

While the rusty patched bumble bee enjoys more protection under the Endangered Species Act, please enjoy these photos of the fuzzy creatures. 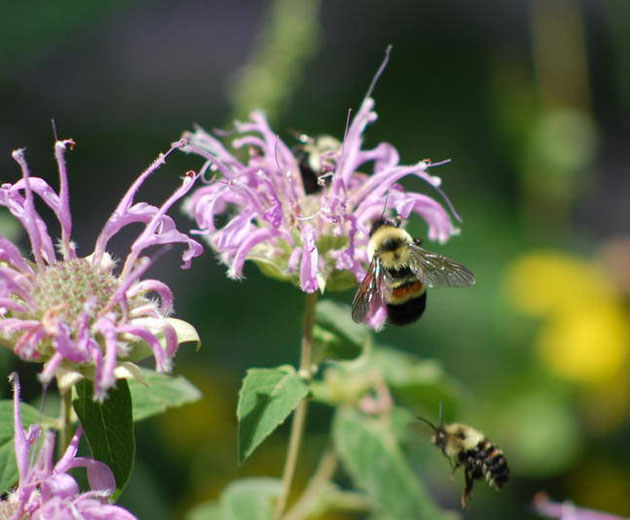 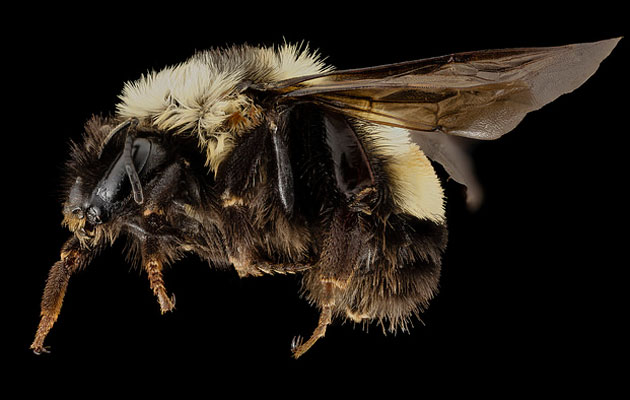 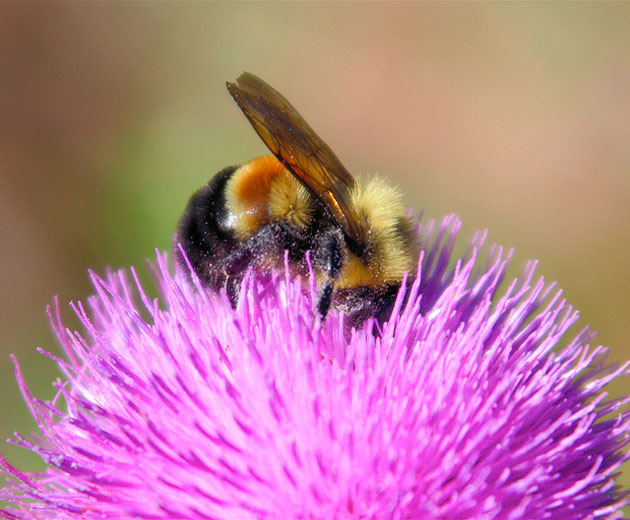 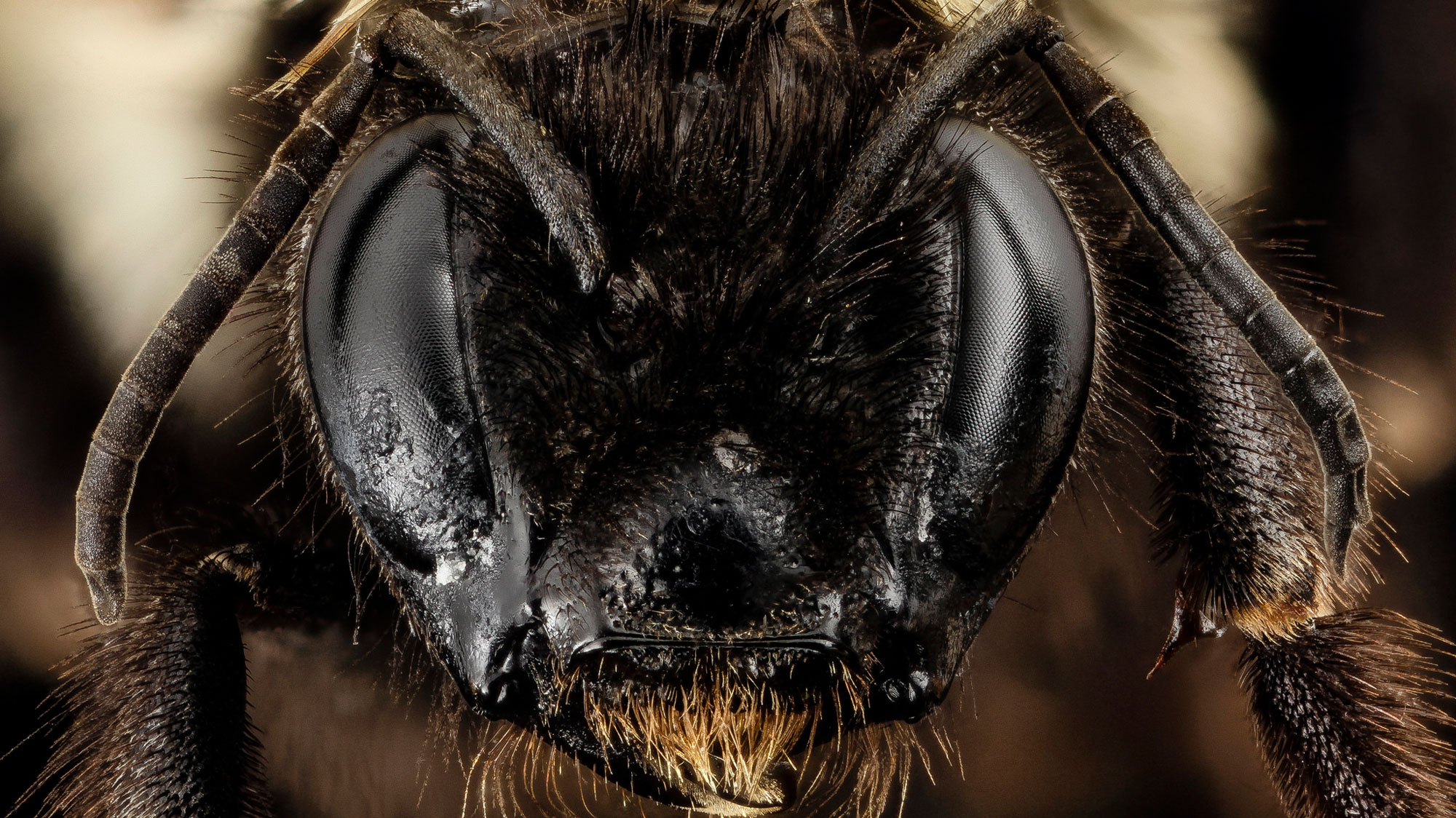