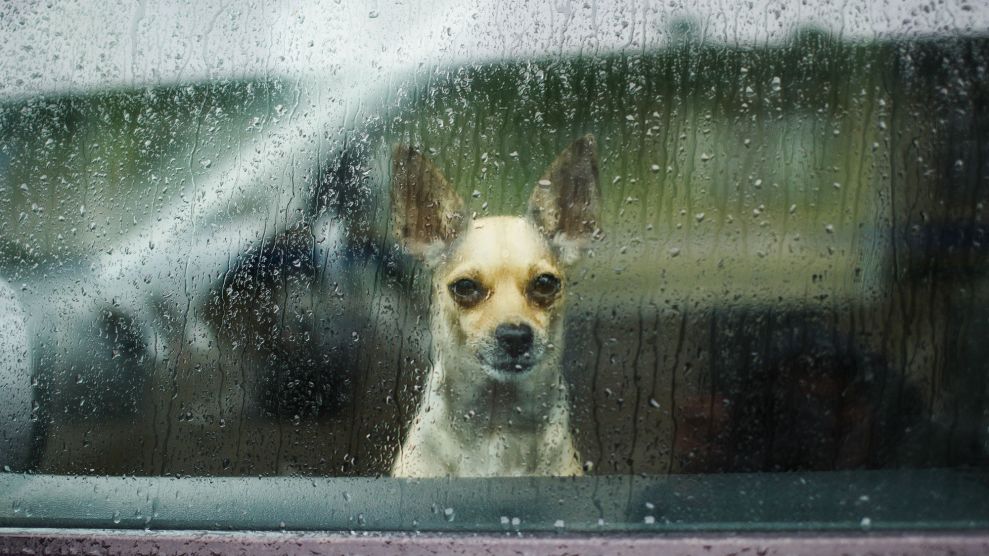 Picture the perfect picnic day: It’s neither too hot nor too cold, neither too humid nor too dry. The sun is shining, and there’s little chance of rain. For many of our outdoor activities, these are the days we care about and plan for. And yet, in the last few decades of climate research, scientists haven’t spent much time researching these “mild weather” days.

“In standard climate science research, we either focus on changes in the mean climate—what is the average annual temperature globally and how does that change in time, or what is the average annual rainfall amount and how does rainfall amount change in a region—or we look at extreme weather and storms, so hurricanes or floods or droughts,” says Sarah Kapnick, a climate scientist at the National Ocean and Atmospheric Administration (NOAA). But today, Kapnick, along with two colleagues at NOAA and Princeton University, have released the very first study on global shifts in “mild weather” over the next century, and the results are not looking good.

Using a climate simulation model to analyze mild weather days worldwide, the scientists found that today a person, on average, experiences 89 mild days—but by 2100 she will only experience 78. Moreover, though the latter half of the century will see the fastest decline in mild days, we will begin to see the effects within the next twenty years. The model projects that by 2035, our global average of mild days will fall by four. To put this into perspective, El Niño—one of the largest natural climate-changing events—only chips off one mild weather day per year from the global average.

Of course, these mild weather changes are not evenly distributed around the world. For example, the majority of Africa, as well as, parts of Asia, eastern Latin America, and northern Australia—regions most hard-hit by other studied climate change impacts—will also suffer the greatest losses in mild weather, upwards of 25 fewer days, over the next century. That isn’t to say that the US will ride through the upcoming decades unscathed. A table published along with the study shows exactly what key American cities should expect within the next twenty years. Take two examples: Miami, which currently experiences 97 mild weather days per year, will lose 16 of those days by 2035; DC, currently tallied at 81, will lose 7.

Changes in annual mild weather days for key cities in the US. Karin van der Wiel, lead author of the study

Ticking off a couple of days here and there doesn’t sound too bad when you’re planning for picnics or hikes. But, as Kapnick points out, mild weather days also affect critical economic activities, including construction, infrastructure projects, agriculture, and air and rail travel. Such shrinking and shifting of mild weather could lead to significant negative economic consequences, not to mention a threat to our global food supply. Even for the handful of regions around the world where mild weather is predicted to increase, there could be unexpected consequences. “People in sunny California know that just because you have sunny, lovely weather, mild weather, doesn’t mean that it’s necessarily a good thing for your water resources,” says Kapnick.

Now that a model exists for studying the everyday impacts of climate change, Kapnick hopes other scientists will build off of her team’s work. She says, “We have started with mild weather, but future work can look at other ranges of climate that interest people for specific purposes or activities.”