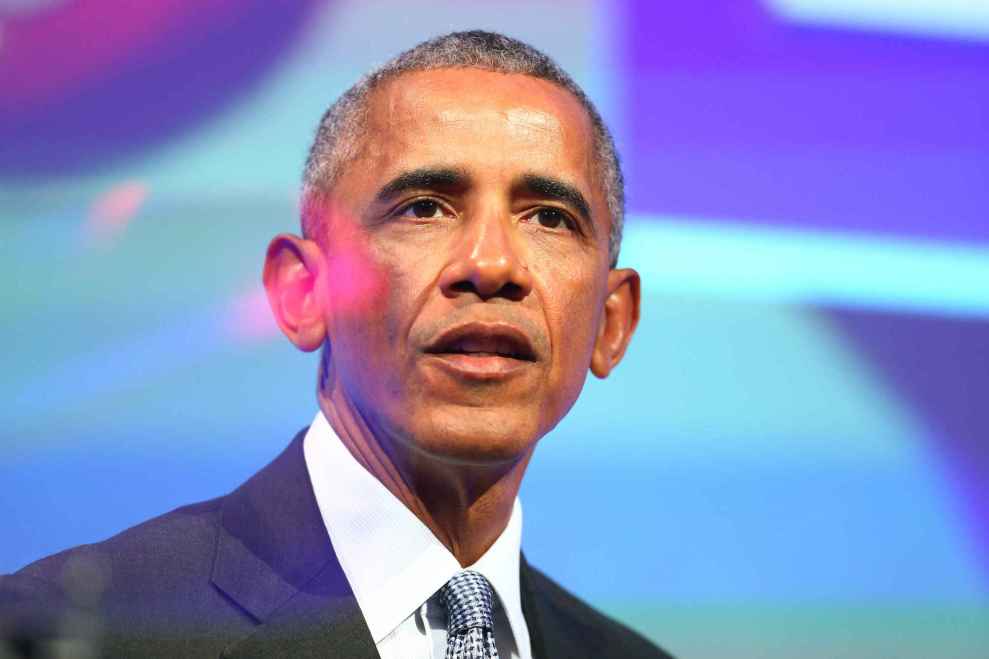 As President Donald Trump announced his decision to withdraw the United States from the Paris climate agreement on Thursday, former president Barack Obama released a statement denouncing the move as one that “reject[s] the future” and reduces American leadership on the international stage.

He also expressed hope that cities and states would take the lead in the fight against climate change, even without the administration’s support.

“I believe the United States of America should be at the front of the pack,” Obama said. “But even in the absence of American leadership; even as this Administration joins a small handful of nations that reject the future; I’m confident that our states, cities, and businesses will step up and do even more to lead the way, and help protect for future generations the one planet we’ve got.”

JUST IN: Statement from President Barack Obama on the Paris Climate Accord: pic.twitter.com/hVDrsPFrTH

The statement, which was released as Trump was speaking from the White House Rose Garden, was a rare rebuke from the former president, who has largely avoided criticizing his successor.

Trump defended his decision to pull the country out of the historic accord, claiming the treaty was “very unfair to the highest level” to Americans. He said he was “elected to represent the citizens of Pittsburgh, not Paris.”

Trump’s exit from the Paris accord is his most consequential move so far to undo his predecessor’s legacy in combating global warming. The decision adds the United States to a group of just two countries, Nicaragua and Syria, that have rejected the landmark agreement.