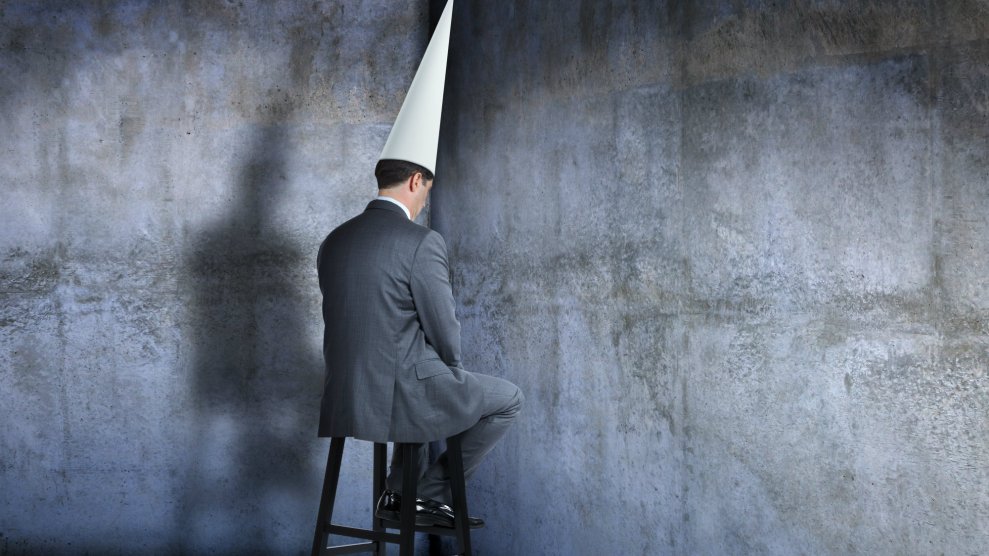 While Donald Trump and his administration have repeatedly denied the scientifically proven fact that climate change is taking place, most Americans know better. What a surprising number doesn’t know is that 97 percent of climate scientists agree with them.

A new nationally representative survey released by the Yale Program on Climate Change Communication interviewed more than 1,200 Americans and asked them a range of questions on their beliefs about global warming and their perception of its effect on the United States. “More than half of Americans believe climate change is mostly human caused,” researchers wrote. “That’s the highest level measured since our surveys began in 2008.”

The findings reveal exactly how out of step the Trump administration is with most Americans, but it also reveals a troubling lack of understanding about scientific consensus on the matter. Here are some highlights from the report:

The high level of agreement regarding the human causes of climate change is good news, but Yale researchers found that the public misunderstanding of the scientific consensus has grave consequences for combating climate change. Other research has identified “public understanding of the scientific consensus as an important ‘gateway belief’ that influences other important beliefs…and support for action.”