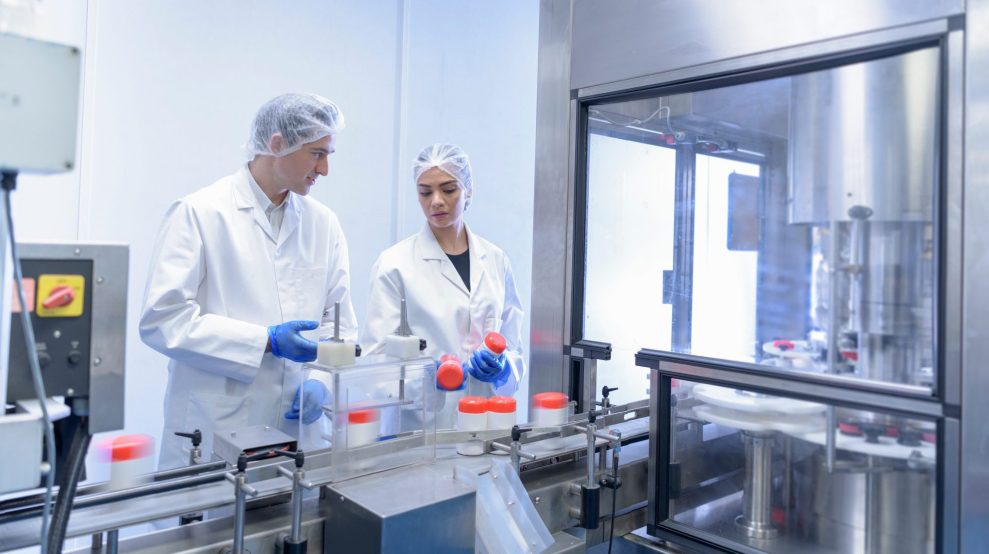 Dr. Florian Jaeger has been at the center of sexual-harassment investigations at the University of Rochester for almost two years. Co-workers and students allege that the young professor of brain and cognitive sciences has a long history of creating a hostile work environment and that he has engaged in inappropriate relationships with subordinates. Two university probes and one external review found that Jaeger did engage in inappropriate behavior—but they also found that some of the allegations were unsupported. Now, a case pending before the Equal Employment Opportunity Commission claims that Jaeger and the university violated laws banning sex discrimination in federally funded education.

Though nuanced and complicated, Jaeger’s case has drawn national attention. It has also caused the university’s president to resign, torn at the fabric of the student community, and marred the personal lives of Jaeger and his longtime partner. Through it all, Jaeger has continued his work, which is still funded by the federal government. Jaeger has remained the principal investigator for an ongoing $1.5 million grant from the National Institutes of Health (NIH) and for a $567,843 grant from the National Science Foundation (NSF) that ended last year. Jaeger is also currently working under another $1.4 million NSF grant, according to his curriculum vitae.

Withdrawing grants on which Jaeger is the principal investigator would not just impact him—it would impact every scientist working under him.

What, if anything, should happen to these grants? On the one hand, these are accusations, not official findings of wrongdoing. If funding were pulled, research that the government had previously deemed necessary would be lost. Withdrawing grants on which Jaeger is the principal investigator would not just impact him—it would impact every scientist working under him, every graduate student in his lab. Their work could be lost, too; their careers tainted as a side effect of Jaeger’s alleged transgressions.

And yet, the phrase “taxpayer-funded accused sexual harasser” doesn’t send a great message to young women considering careers in science. Principal investigators, after all, hold great power over early career researchers, who depend on lead scientists’ affirmation and guidance. “Our [principal investigators] are supposed to be role models,” said Craig Klugman, who teaches a course about research misconduct at DePaul University. “They’re training scientists in the responsible conduct of research.” Don’t young women deserve assurance that, if they’re working in a federally funded lab, they’re not working under an accused harasser?

If a private company were funding Jaeger’s research, the situation would almost certainly play out differently. The media firestorm and resulting public pressure would likely cause the company to put Jaeger’s money on hold, or change the terms of its use until the investigation were over. It’s reasonable to think a private company would pull Jaeger’s funding entirely, considering the frequency with which private companies cut ties with alleged abusers.

But this issue goes deeper than one accused researcher. As Alexandra Witze reportedin Nature, molecular biologist Jason Lieb was the principal investigator for more than $1.2 million in NIH grants, and was involved in more than $3.2 million in NSF grants, while he was being investigated for sexual misconduct. (Lieb later resigned over the allegations.) Once-famed but now-disgraced astronomer Geoffrey Marcy had about $1 million in NASA grants while he was being investigated. And those are just the researchers whose cases were made public. “I would bet for every one case that is publicized, there are probably ten to 15 that are not publicized,” said Klugman. “It is against the university’s interest to have them get out there.”

Sexual misconduct is clearly a problem in science; research shows somewhere between 40 to 70 percent of women in STEM fields have experienced sexual harassment during their careers or as students. And the federal government is by far the largest funder of research in the United States. So, in the wake of the #MeToo movement, the pinnacle question the scientific community must reckon with is: Why should any scientist be allowed untethered access to federal funding if they are accused of mistreating the people they have power over?

Neither the NIH or NSF returned a request for comment on whether Jaeger’s grants will be altered in light of the accusations against him. But it’s unlikely they will be: The federal government does not have a mechanism for dealing with sexual-misconduct allegations against grantees.

When applying for a federal grant, universities must promise that their scientists will not engage in “research misconduct.” The government does not consider sexual misconduct part of that definition. In large part, that’s because sexual misconduct is covered by Title IX, the law that forbids sex-based discrimination in federally funded universities. But the government “has never banned a grantee, let alone an institution, for violating Title IX,” Witze reported in Nature. There’s a simple-sounding solution to that: The government could just start banning grantees if they were found to have violated Title IX. But as Scientific American reported in October, many women scientists feel let down by Title IX, because it gives universities control over any investigations into its scientists. Those same universities have an interest in finding no violation, because if they do, their reputation and funding suffers.

Title IX also does not cover allegations of sexual misconduct, which can have just as large an impact in a lab as misconduct proven to have occurred. “Especially in the field of earth and space sciences, there are all kinds of instances where people are brought together in close quarters for intense period of activity, and professors and their students are close together,” said Eric Davidson, president of the American Geophysical Union. Public allegations are enough to make female researchers uneasy. And even if allegations aren’t technically public, whisper networks tend to bring them to light.

“For a long time, science has had a glass ceiling against women. The fear of harassment is probably a big chunk of it.”

The inability of Title IX to adequately prevent sexual harassers and accused sexual harassers from receiving grants has been noticed by at least one government entity: the House Science Committee. Earlier this month, both Republicans and Democrats on the committee asked the Government Accountability Office to investigate how federal science agencies deal with sexual harassment when deciding to give out grant money. How many grant-giving agencies have ever actually investigated a case of sexual assault by an individual researcher? Do they require grant recipients to inform them of allegations?

The intention of the investigation is admittedly a first step toward solving the problem, one Democratic committee staffer said. “Basically, we’re looking for where the potential weaknesses are and what potential policy discussions may be,” the staffer said. “The questions you’re asking are the same ones we’re asking.”

The ideal solution would be a uniform policy for all federal science agencies that would dictate what grant applicants and existing grantees must do if they are accused of sexual harassment, as well as the steps the agencies must then take. What exactly that policy should be remains an open question. Klugman has some ideas. “Maybe there needs to be some sort of probationary period where the grant is frozen,” he said. “Maybe researchers are not permitted to put in for additional grants until the investigation is over.”

The government could also change their definition of “research misconduct” to include sexual harassment—the same way the American Geophysical Union did. Last September, the 62,000-member scientific society changed its definition of “scientific misconduct” to include harassment, bullying, and mistreatment, in response to a growing awareness of sexual misconduct in the field. Scientists who violated the policy would be disqualified from receiving awards from the union, said Davidson. “It’s an aspirational policy, but it’s one that we hope that other institutions will at a minimum take note and pause and reflect on their own policies,” he said.

The consequences could be even greater if the federal government’s definition of misconduct changed. “It can be a very big detriment to your career if you’ve had a misconduct finding against you from the government,” said David Resnik, a bioethicist at the National Institute of Environmental Health Sciences. “You could still go on and work in industry, but obviously, your options become limited.” Klugman cautioned that changing the definition of misconduct would likely draw opposition from some older scientists who are further along in their careers and from universities that would have to add another layer of oversight tot heir procedures. “A lot of long-term researchers with lots of grant dollars haven’t always been conscientious of how they treat people they work with,” Klugman said. “For universities, it would add just another level of producing reports every year.”

The question of what should be done remains murky. But the question of whether something should be done is clear. “For a long time, science has had a glass ceiling against women. The fear of harassment is probably a big chunk of it,” Klugman said. “We have an ethical obligation to people involved in research who lack power, who are vulnerable, to protect them.”