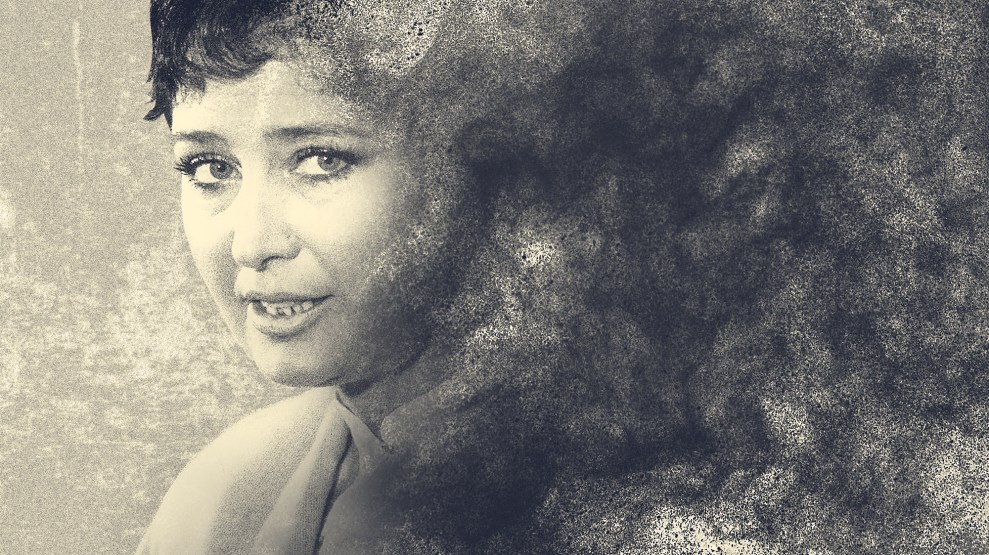 Just weeks after taking the post on May 20, 1981, Gorsuch relaxed clean air standards. By September, she had slashed 3,200 jobs and the agency’s budget by 22 percent, even as she claimed to have shrunk the manual of clean water regulations from six inches high to half an inch. She tried to have a 30-by-40-mile rectangle of ocean off mid-Atlantic beaches designated as a spot where incinerator ships could burn toxic waste. Despite public fervor over hazardous waste sites—the Love Canal disaster had prompted passage of the Superfund law just before Reagan took office—Gorsuch lifted regulations for waste disposal and cut deals benefiting megacorporation Chemical Waste Management, which was later sued for illegal dumping.

A fierce politician—a newspaper in her native Colorado once wrote that she “could kick a bear to death with her bare feet”—she resigned after she was held in contempt of Congress for refusing to turn over Superfund records suspected to reveal mismanagement. But the controversy that surrounded her tenure had a lasting influence on her son Neil—the rock-ribbed conservative nominated by President Donald Trump to serve as an associate justice of the US Supreme Court, where he is expected to rule on environmental cases for decades to come.