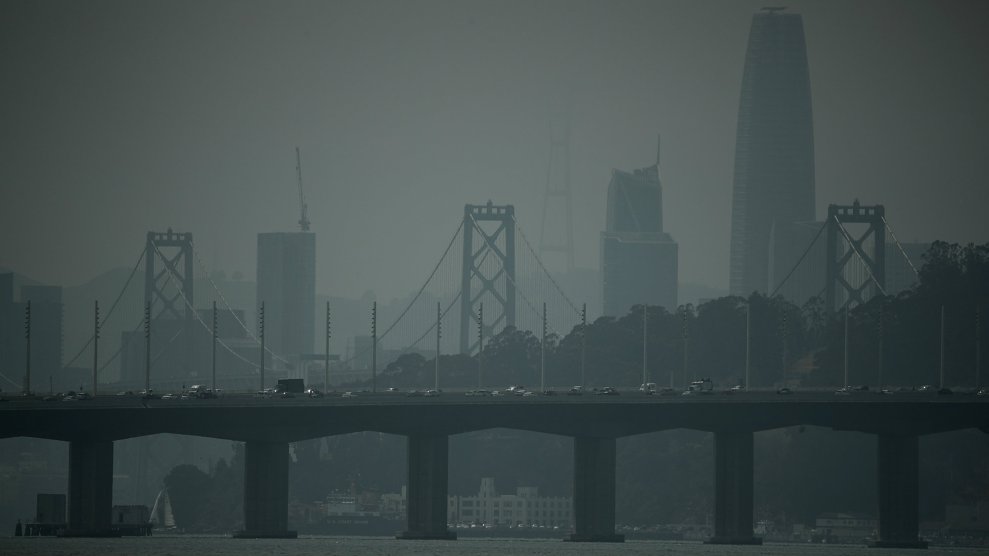 Wildfire smoke is creating a public health crisis. Last year, nearly every county in Montana was declared a disaster area. As wildfires raged, respiratory-related visits to emergency rooms spiked. In Lolo, Montana, officials installed new air filters in schools to improve air quality. But without dedicated government programs to combat smoke, Western communities could be taxed by the impacts of future fire seasons, which are projected to worsen with climate change.

This year, scientists from Colorado State University and other institutions analyzed the situation and made a grim prediction. A study published in August in the journal GeoHealth estimates that the number of deaths related to wildfire smoke in the United States could be as high as 44,000 per year by 2100—more than double the current rate of about 17,000 deaths per year. Even as humanity reins in similar pollution from industry and car emissions, climate change will further boost wildfires’ deadly smoke.