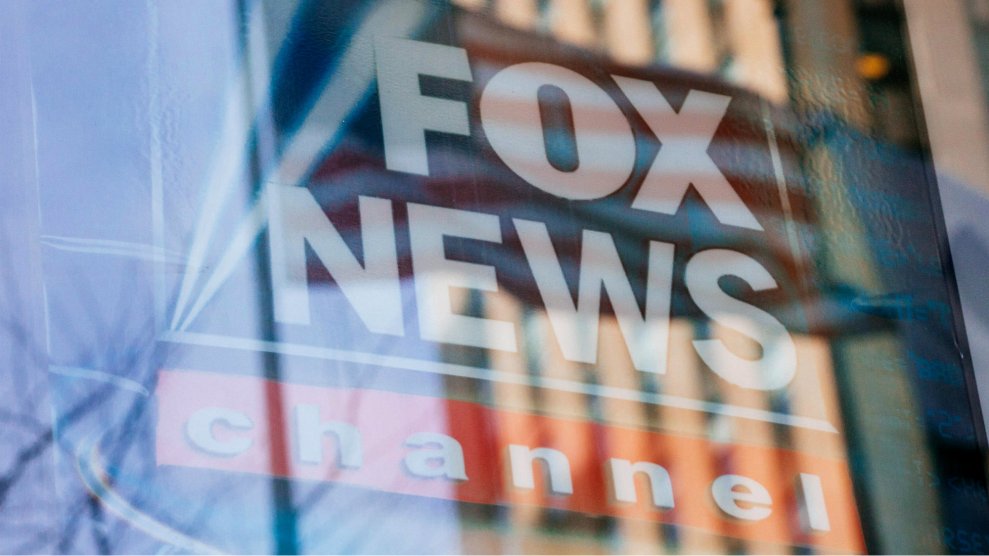 This story was originally published by the Bulletin of the Atomic Scientists and is shared here as part of the Climate Desk collaboration.

A new 23-country survey conducted by the YouGov-Cambridge Globalism Project found that America has the highest percentage of climate denial among first-world nations, behind only Indonesia and Saudi Arabia in all the countries surveyed. A total of 13 percent of Americans responded that “human activity is not responsible at all” for climate change, 5 percent denied that the climate is even changing, and a further 13 percent did not know whether the climate is changing or people are responsible.

These numbers are generally consistent with surveys conducted by George Mason and Yale universities, which most recently found in late 2018 that 14 percent of Americans think global warming isn’t happening, and 23 percent deny that it’s mostly human-caused.

The good news is that those 2018 numbers were at record low levels.

Climate denial in the United States appears to be shrinking.

In evaluating why climate denial is so much more prevalent in America than other wealthy countries, it’s important to consider its demographics. In the 2018 George Mason and Yale survey, just 42 percent of conservative Republicans accepted that global warming is happening, and only 28 percent correctly attributed it to human activities. Older Americans are also more likely to deny human-caused global warming, especially white Americans over the age of 55.

Another recent survey found that Republicans who watch Fox News are more than twice as likely to deny human-caused climate change than Republican non-viewers, and 62 percent of Republicans watch Fox News. Consistent with the demographic breakdown of American climate denial, Fox News viewers are overwhelmingly old and white, as are climate deniers.

In short, the unusual level of climate denial in America is heavily concentrated among the Fox News viewership demographic of old white conservatives, and Republicans who watch the network are extremely likely to deny human-caused global warming. This suggests that the presence of Fox News and other conservative media outlets may be the primary explanation for why climate denial is more prevalent in the United States than in other developed countries.

In other words, because “high levels of parental trust in their children often leads to parents being willing to listen to or accept their child’s views on complex topics,” children can be the antidote to the climate denial brainwashing spread by Fox News. To achieve this goal, the United States should expand climate change education in middle school and ideally involve parents in class activities to promote this type of intergenerational learning.

As we’ve seen with the growth of school strikes for climate and protests by youth groups like the Sunrise Movement, today’s kids are becoming increasingly concerned and vocal about climate change. We may see American climate denial continue to shrink as more parents become convinced by their kids’ well-informed climate concern and advocacy.