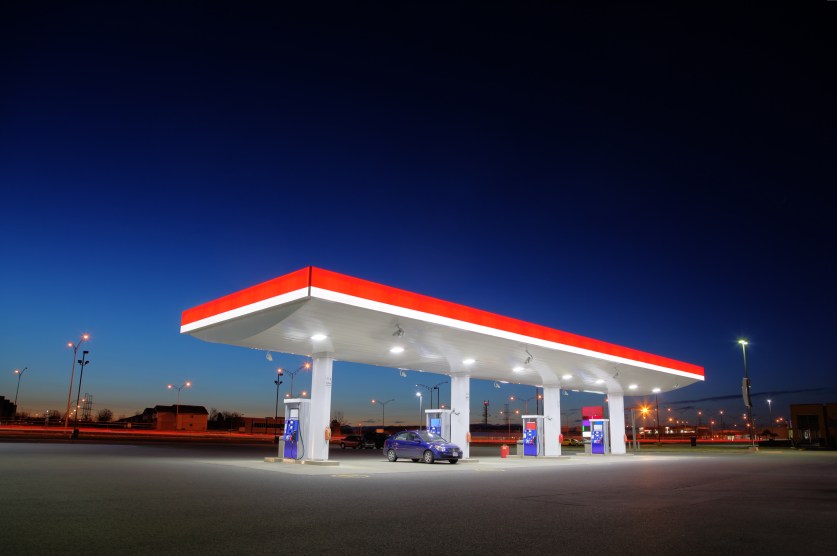 Car refueling at gas station during the night.Getty

The oil giant Exxon privately “predicted global warming correctly and skillfully” only to then spend decades publicly rubbishing such science in order to protect its core business, new research has found.

A trove of internal documents and research papers has previously established that Exxon knew of the dangers of global heating from at least the 1970s, with other oil industry bodies knowing of the risk even earlier, from around the 1950s. They forcefully and successfully mobilized against the science to stymie any action to reduce fossil fuel use.

A new study, however, has made clear that Exxon’s scientists were uncannily accurate in their projections from the 1970s onwards, predicting an upward curve of global temperatures and carbon dioxide emissions that is close to matching what actually occurred as the world heated up at a pace not seen in millions of years.

Exxon scientists predicted there would be global heating of about 0.2C a decade due to the emissions of planet-heating gases from the burning of oil, coal and other fossil fuels. The new analysis, published in Science, finds that Exxon’s science was highly adept and the “projections were also consistent with, and at least as skillful as, those of independent academic and government models”.

Geoffrey Supran, whose previous research of historical industry documents helped shed light on what Exxon and other oil firms knew, said it was “breathtaking” to see Exxon’s projections line up so closely with what subsequently happened.

“This really does sum up what Exxon knew, years before many of us were born,” said Supran, who led the analysis conducted by researchers from Harvard University and the Potsdam Institute for Climate Impact Research. “We now have the smoking gun showing that they accurately predicted warming years before they started attacking the science. These graphs confirm the complicity of what Exxon knew and how they misled.”

The analysis found that Exxon correctly rejected the idea the world was headed for an imminent ice age, which was a possibility mooted in the 1970s, instead predicting that the planet was facing a “carbon dioxide induced ‘super-interglacial’”. Company scientists also found that global heating was human-influenced and would be detected around the year 2000, and they predicted the “carbon budget” for holding the warming below 2C above pre-industrial times.

Armed with this knowledge, Exxon embarked upon a lengthy campaign to downplay or discredit what its own scientists had confirmed. As recently as 2013, Rex Tillerson, then chief executive of the oil company, said that the climate models were “not competent” and that “there are uncertainties” over the impact of burning fossil fuels.

“What they did was essentially remain silent while doing this work and only when it became strategically necessary to manage the existential threat to their business did they stand up and speak out against the science,” said Supran.

Climate scientists said the new study highlighted an important chapter in the struggle to address the climate crisis. “It is very unfortunate that the company not only did not heed the implied risks from this information, but rather chose to endorse non-scientific ideas instead to delay action, likely in an effort to make more money,” said Natalie Mahowald, a climate scientist at Cornell University.

Mahowald said the delays in action aided by Exxon had “profound implications” because earlier investments in wind and solar could have averted current and future climate disasters. “If we include impacts from air pollution and climate change, their actions likely impacted thousands to millions of people adversely,” she added.

Drew Shindell, a climate scientist at Duke University, said the new study was a “detailed, robust analysis” and that Exxon’s misleading public comments about the climate crisis were “especially brazen” given their scientists’ involvement in work with outside researchers in assessing global heating. Shindell said it was hard to conclude that Exxon’s scientists were any better at this than outside scientists, however.

“I’m sure that the ongoing efforts to hold Exxon accountable will take note of this study,” Brulle said, a reference to the various lawsuits aimed at getting oil companies to pay for climate damages.