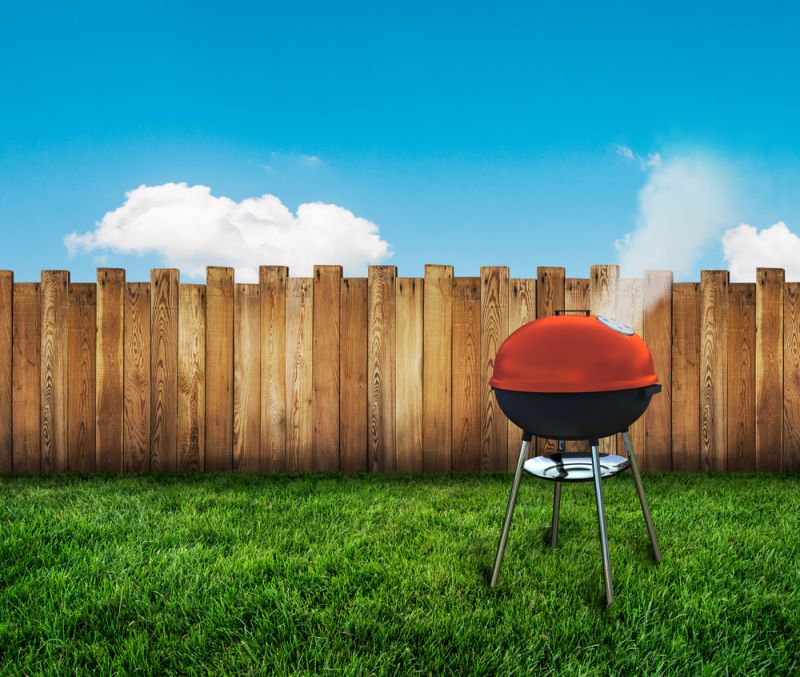 A few months ago I moved into a house with a great backyard and a charcoal grill. Almost immediately, a burger-loving crowd descended, and they sort of haven’t left since. Endless summer is great and all, but I’ve had this nagging feeling that our charcoal habit is cooking the planet along with my food. I’ve considered switching to a gas grill, which releases less carbon dioxide than its charcoal counterpart: According to the Department of Energy, propane-powered BBQs produce 5.6 pounds of carbon dioxide per hour, compared to 11 pounds for charcoal. And CO2 isn’t the only nasty thing about charcoal—it produces nitrous oxides, volatile organic compounds, and soot, too. Bummer, since it’s the coals that give your meat its smoky flavor.

So should you sacrifice charred deliciousness for the sake of the planet? Not necessarily—if you’re occasionally willing to ditch your cow-based grillables for a chicken thigh, or better yet a portobello or two. Blogger Jamais Cascio of OpenTheFuture.com calculated that the average American eats 1 to 3 cheeseburgers a week, contributing 1,190 to 2,017 pounds of greenhouse gas emissions per person per year. Now let’s say you grill for half an hour three times a week from May through October—that’s 36 hours of total grilling, which adds 202 pounds of CO2 for gas grills, compared to 396 pounds for charcoal. Grilling 30 fewer cheeseburgers a year on your charcoal grill, then, gets rid of roughly the same amount of emissions as switching to gas.

So here’s my advice: Char if you must (and you can pick a low-smoke charcoal like this one, which is made from coconut shells), but whatever kind of grill you choose, consider this rule of thumb: In terms of greenhouse gas emissions, one burger is the same as 3 pork chops, 6 pieces of chicken, 2 salmon steaks, or 21 pieces of mackerel.

Update, August 29, 2014: If you’re worried about the cancer-causing compounds generated by charcoal grilling, marinate your meat in beer, says science.