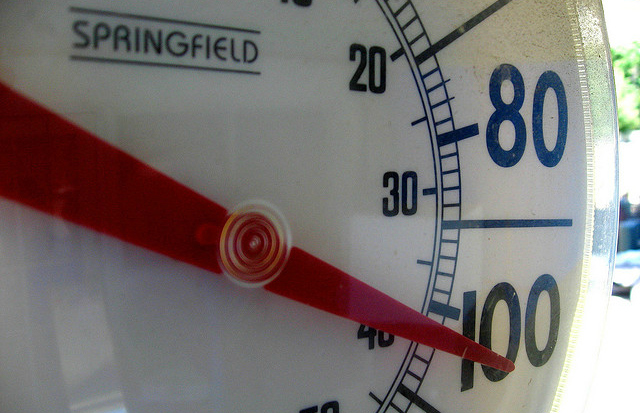 We know the past 10 days has seen the most mind-blowing heat wave since record keeping began in North America. As some meteorologists say: “It’s almost like science fiction at this point.”

So what’s the likely hangover from this insanely hot and steamy spring break? How will summer-in-winter affect the real summer? 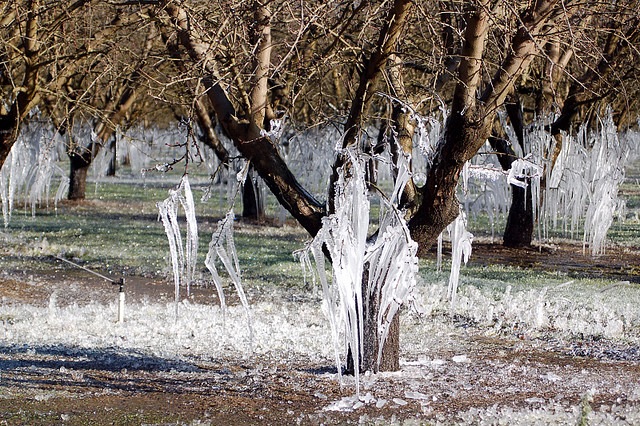 First up, kickstarting an early growing season is likely to devastate crops subjected to the whiplash of returning cold. Jeff Masters at Wunderblog points out the growing season is now in full swing five weeks early in the Upper Midwest:

A damaging freeze that will severely impact the fruit industry and other sensitive plants is very likely. Indeed, the forecast calls for lows in the upper 20s in the cherry-growing region of Michigan near Traverse City on Monday night. 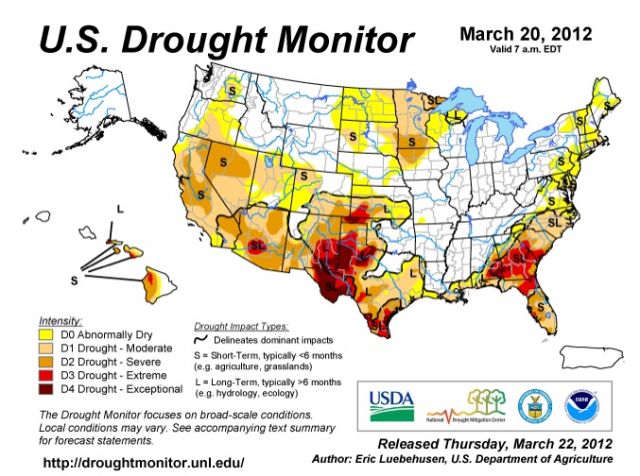 And since the mutant March heat melted all the snow in the northern US and southern Canada it primed the way for a hotter and probably drier summer, with reduced water flow in rivers, further stressing crops.

You can see on the latest USDA’s Drought Monitor (above) where the seeds of drought are already being sowed. The Drought Monitor notes about the heat wave in the Central and Northern Plains:

Unseasonably warm, dry conditions prevailed, with temperatures averaging 20 to 25°F above normal across most of the region… [T]he unseasonable warmth has led to early crop development and increased water demands. 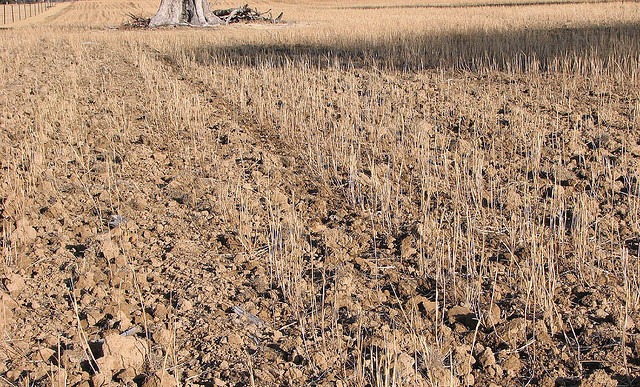 About the Mid-Atlantic and Northeast the Drought Monitor notes:

In southern New England… streamflows and well-water levels have declined, and are in the lowest 2nd and 5th, respectively, in this region… Streamflows have dropped below the 10th percentile in east-central Pennsylvania and much of New Jersey, and have slipped below the 30th percentile across Maryland, Virginia, and eastern West Virginia.

And about the Southeast the Drought Monitor notes:

Streamflows in southeastern Alabama are near historic lows, and have dropped to the lowest 20th percentile in… areas of northern Georgia. The ongoing dryness has also been accompanied by daytime highs approaching 90°F, which has increased  water demands for crops and pastures. Likewise, long-term drought is evidenced by record- or near-record low ground water levels across much of southern Georgia and southeastern Alabama… In Florida… severe Drought was expanded across the northwestern shores of Lake Okeechobee, where 90-day precipitation deficits averaged 4 to 6 inches… In addition, Severe Drought was introduced to the southwestern peninsula, where 90-day rainfall has averaged 25 to 50 percent of normal. 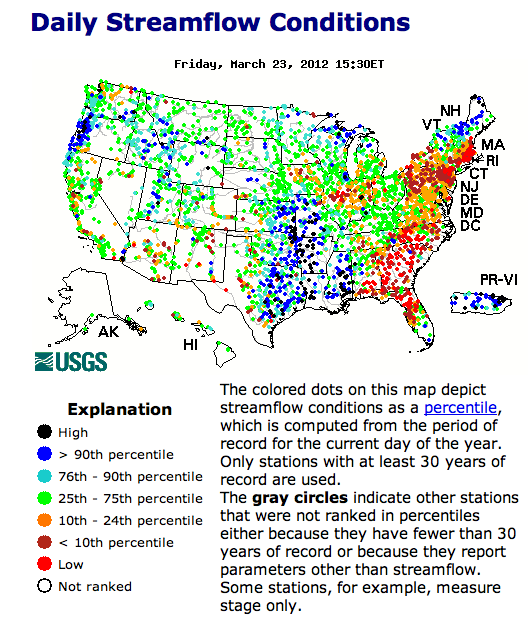 Low water flows in rivers may also cause problems for navigation on rivers in the Midwest, making it harder to move crops and other goods to where they need to get to.

This USGS daily stream flow map shows where extremely low flows are already occurring. Combine this map with the Drought Monitor map and you get a preview of where the hangover is likely to really hurt this summer.