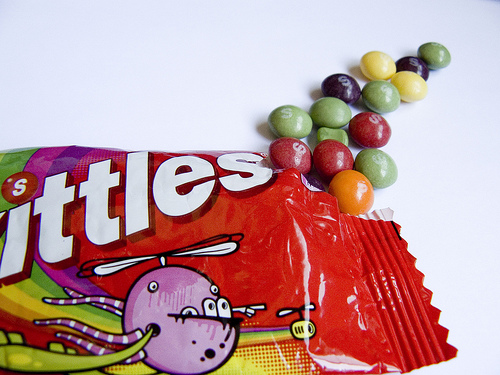 Mars Inc., the company that makes everything from Skittles to M&M’s to Uncle Ben’s, has joined McDonald’s, Wendy’s, and a half-dozen other companies in quitting the American Legislative Exchange Council.

ALEC, as it’s known, is a corporate-funded non-profit that writes pro-business and often anti-union draft legislation for state lawmakers to introduce in their legislatures. ALEC has come under fire recently from good-government and civil rights groups for pushing voter identification bills that critics say discriminate against blacks and Hispanics. ALEC foes have also blasted the organization for promoting so-called Stand Your Ground laws like the one at the center of the Trayvon Martin shooting.

Bob Edgar, the president of Common Cause, one of the groups in the anti-ALEC coalition, hailed Mars’ decision. “Its leaders understand that continued support for ALEC’s advocacy of vigilante justice and assaults on voting and employee rights, public schools, and reasonable environmental regulations is neither good business nor good corporate citizenship,” Edgar said in a statement.

In a statement published this week, ALEC executive director Ron Scheberle said his organization wouldn’t be cowed by what it called an “intimidation campaign launched by a coalition of extreme liberal activists committed to silencing anyone who disagrees with their agenda.” He continued, “Finally, now more than ever, America needs organizations like ALEC to foster the discussion and debate of policy differences in an open, transparent way and not fall back on bullying, intimidation and threats.”