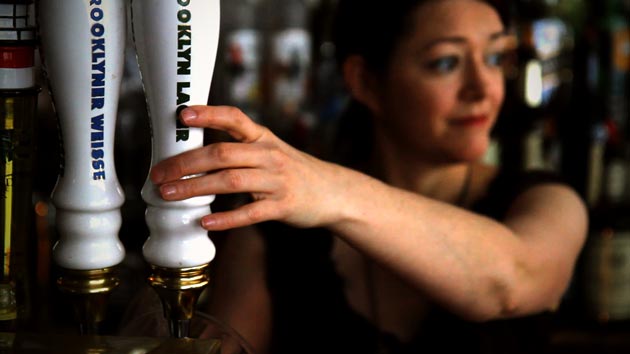 Does worrying about fracking make you thirst for a drink? Before you raise that pint of ale to your lips, consider the source.

The brewmeister of Brooklyn Brewery says toxic fracking chemicals like methanol, benzene, and ethylene glycol (found in anti-freeze) could contaminate his beer by leaking into New York’s water supply. Unlike neighboring Pennsylvania, New York state has promised to ban high-volume fracking from the city’s watershed. But environmentalists say the draft fracking regulations are weak and leave the largest unfiltered water supply in the United States—not to mention the beer that is made from it—vulnerable.