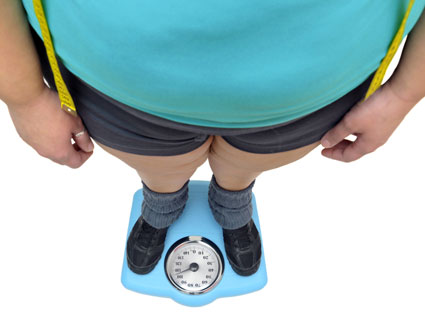 Getting fatter is just as bad for the environment as reproducing, according to new research published Monday by the scientific journal BMC Public Health. The journal’s “The Weight of the Nations” study determined the ecological implications of increasing “population fatness,” are similar to those of population growth.

According to the study, obesity in the global population could have the same implications for food energy demands as an extra 500 million people living on the planet. Simply looking at population growth to estimate resource consumption is no longer sufficient, the researchers argue. They determined that the human race is collectively 17 million tons (15 million metric tons) overweight. As Live Science noted, that tonnage is equivalent to about 170 military aircraft carriers. The extra stress on resources stems from the greater energy that is required to move a heavier body—i.e., it’s because fat people need more food.