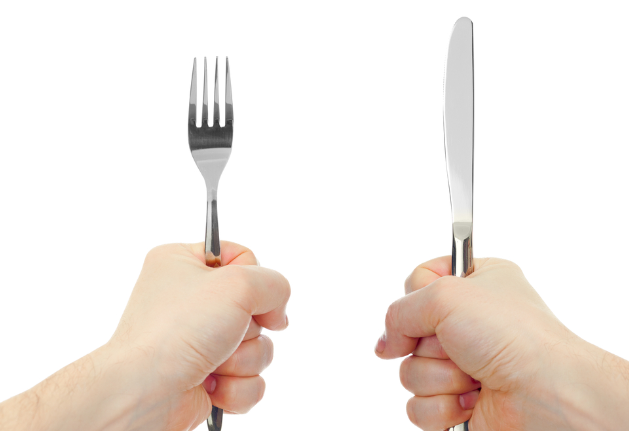 Update (7/11/2013): Late Wednesday, top House Republicans dropped the section of the farm bill pertaining to food stamps from a new version of the legislation. The bill could come up for a vote as early as Thursday.

On June 20, the farm bill, a huge, five-year bill that provides funding for farm and nutrition programs, failed to pass the House by a vote of 234-195. That’s because conservative Republicans thought that the bill’s $21 billion in cuts from the food stamp program over 10 years wasn’t nearly enough, and Democrats thought it was way too much. Now the GOP is proposing to try and pass the farm bill by splitting it into two separate pieces of legislation, which would allow separate votes on farm provisions and nutrition programs. The problem is that this kind of move could mean even deeper cuts to the food stamp program.

On Tuesday, Republicans discussed the strategy with House agriculture committee chair Frank Lucas (R-Okla.); the idea is that splitting the bill up would give the farm provisions a better chance of passage since they wouldn’t be attached to the controversial food stamp provisions. At the same, time, the GOP would be able to garner more conservative votes for the nutrition bill by making further cuts to the food stamp program. The plan “would take the SNAP bill farther to the right and make bigger cuts,” Robert Greenstein of the liberal Center on Budget and Policy Priorities (CBPP) told the National Journal.

But a House food stamp bill with, say, $30 billion in cuts wouldn’t be the main problem. The problem is that this kind of draconian bill wouldn’t pass the Senate, which passed a farm bill with a mere $4 billion in nutrition cuts. That means the food stamp program would end up hanging around unauthorized (meaning it would continue to be funded at current levels through appropriations bills). That leaves the program vulnerable to other pieces of legislation, says Dottie Rosenbaum, an expert on food assistance at CBPP. There is a “lot of mega-legislation coming up,” she adds, including a debt ceiling bill in September, and it’s dangerous if “cuts are on the table.”

“I worry that it sets the [food stamp] program up for a ceaseless attack over time because it is unauthorized,” Greenstein told the National Journal. Especially since the GOP’s ultimate goal, as laid out by Rep. Paul Ryan’s (R-Wis.) most recent budget, is to cut food stamps by $135 billion over 10 years.

Top Dems on both the Senate and House ag committees slam the idea. Senate agriculture committee chair Debbie Stabenow (D-Mich.) told the Associated Press that cutting the bill up would be a “major mistake.” Rep. Collin Peterson (D-Minn.), the top Democrat on the House ag committee, has said the idea is “stupid.”

The breakup may very well not happen, because it’s not only anti-hunger groups who are opposed to the splitting up of the farm bill; farm groups are, too. The Hill reported Wednesday that the proposal is currently short on votes.

Anti-hunger advocates hope that the motley coalition wins out over slash-happy conservatives, and that food stamps will be saved for the time being. After all, “there is a history of food stamps and the farm bill being together. That process has resulted in a bipartisan moderate result,” Rosenbaum says.

A farm bill that remains intact would in all likelihood still mean food stamp cuts. Just not Paul Ryan-sized cuts.