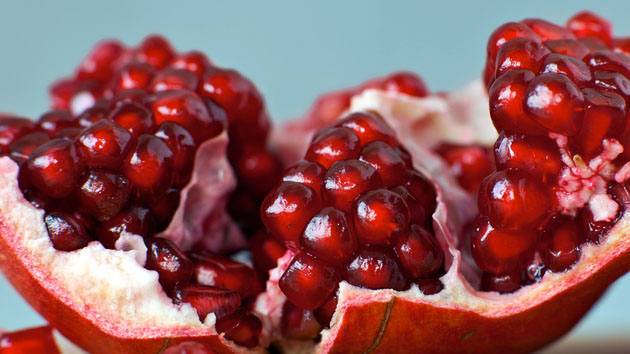 In ancient Greek mythology, pomegranates symbolized death. They were certainly a source of grief for Coca-Cola on Thursday morning, when the Supreme Court ruled unanimously that the pomegranate juice company POM Wonderful can sue Coke for marketing a product that contains 99.4 percent apple and grape juice as “Blueberry Pomegranate.”

And like many Greek myths, the Supreme Court decision is also rich with irony: POM is currently locked in a separate court battle over allegations that its own pomegranate juice marketing misleads consumers.

Both companies have relied on some pretty questionable rhetoric. Coke claimed that because the Food and Drug Administration had approved its juice label, it couldn’t be sued under other trademark laws for misleading consumers. “We don’t think that consumers are quite as unintelligent as POM must think they are,” Coke’s lawyer Kathleen Sullivan told the Court in April—an argument that fell flat when Justice Anthony Kennedy responded, “Don’t make me feel bad because I thought that this was pomegranate juice.”

But as HBO’s John Oliver has pointed out, POM isn’t exactly a hero here. In September 2010, the Federal Trade Commission charged POM with falsely claiming that its products could prevent or treat a variety of medical conditions. According to the FTC, claims that POM juice has “SUPER HEALTH POWERS!… Backed by $25 million in medical research [and p]roven to fight for cardiovascular, prostate and erectile health” have no basis in reality.

POM has contested the FDA’s complaint, but so far, judges have sided with the federal agency. The case has made its way to federal appeals court in Washington, where the judges don’t seem particularly sympathetic. At a hearing in May, Judge Merrick Garland read one of POM’s ads aloud and said, “I don’t understand if you look at those two paragraphs how you can say that it’s not misleading.”