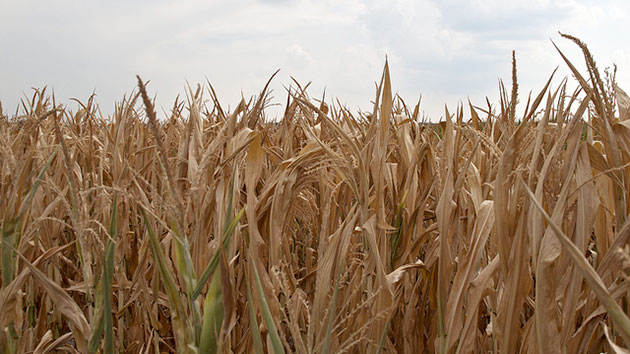 At the world’s most reviled agriculture company, a big change is taking root that could help farmers—both in the US and around the world—adapt to climate change. As we reported in November, executives at Monsanto are plotting a major move into data and information services within the next decade. The company is working with Bay Area data gurus to provide super-accurate weather updates and farming advice to growers via their smartphones.

These new services can help farmers better predict climate trends that have been shaken up by global warming—in the last couple decades, according to Monsanto, corn production belts in the US have migrated about 200 miles north. And they can help farmers make more efficient use of water and potential pollutants like fuel and fertilizer. But some agriculture experts have raised concerns about whether Big Ag companies will responsibly manage farmers’ proprietary data like yield sizes and seed choices; at the same time, as my colleague Tom Philpott noted, Big Data could potentially give an outsized advantage to giant, monoculture farms, to the detriment of small farms and the environment.

Last week I talked with MSNBC’s Tony Dokoupil about whether Monsanto’s climate adaptation products are a bright spot on the company’s dark reputation. As Tony put it, “If my eco-outrage meter is on 10 when I think about Monsanto, how far should we dial it back?”