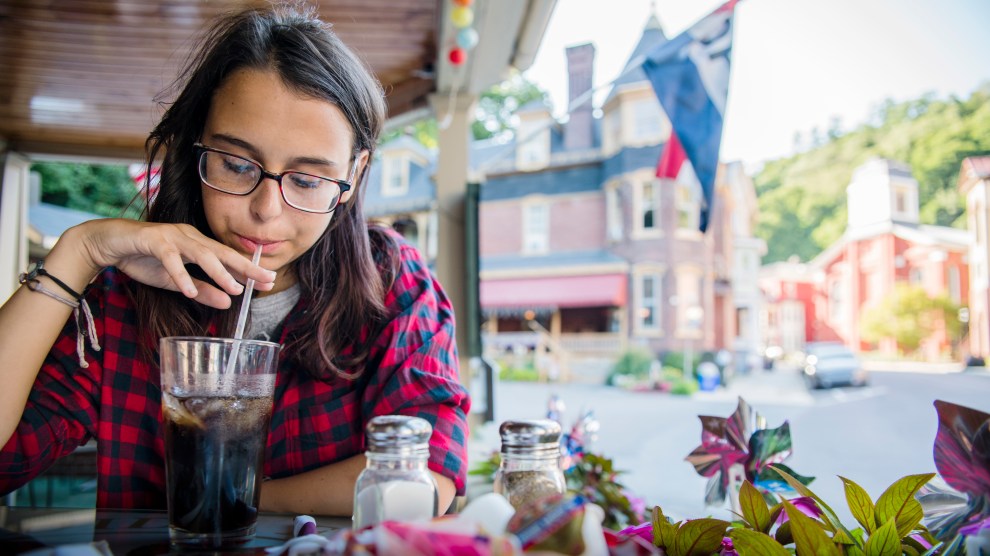 A new study, released this week in health policy journal The Millbank Quarterly, analyzed emails between the Centers for Disease Control and Prevention and Coca-Cola sent between 2011 and 2015, revealing how the beverage company attempted to gain influence with public health officials. According to the researchers, the emails, which were acquired through Freedom of Information Act requests, “demonstrate three main themes in Coca-Cola’s contact with CDC employees: to gain and expand access, to lobby, and to shift attention and blame away from sugar-sweetened beverages.”

The emails show Coca-Cola executives writing to CDC officials about the World Health Organization’s stance on obesity solutions. One exchange between Alex Malaspina, the former Coca-Cola senior vice president of external affairs, and Barbara Bowman, the former director of the CDC’s Division for Heart Disease and Stroke Prevention, shows Bowman advising Malaspina on how to forge relationships with WHO. Malaspina wrote:

Dear Barbara: How are you? Are you having a nice summer? Any ideas on how to have a conversation with WHO? Now, they do not want to work with industry. Who finds all the new drugs? Not WHO, but industry. She is influenced by the Chinese Govt [sic] and is against US. Something must be done.

Am wondering wether [sic] anyone with ILSI China, perhaps Madame Chen, might have ideas. Another thought, perhaps someone with connections to the PEPFAR [US President’s Emergency Plan for AIDS Relief] program. Or Gates and Bloomberg people, many have close connections with the WHO regional offices. Perhaps an issue of defining legacy.

In a statement sent to Mother Jones, Coca-Cola said that the emails do not reflect the company’s current efforts toward transparency. “These emails go back a number of years and pre-date a commitment we made in 2015 to disclose our funding for well-being scientific research and partnerships publicly on our website,” read the statement. “Today our focus is on reducing sugar in our drinks and promoting more no- and low-sugar options as we work to support the World Health Organization’s recommendation that people limit added sugars to 10 percent of their daily caloric intake.”

You can read more of the emails in the full study here.