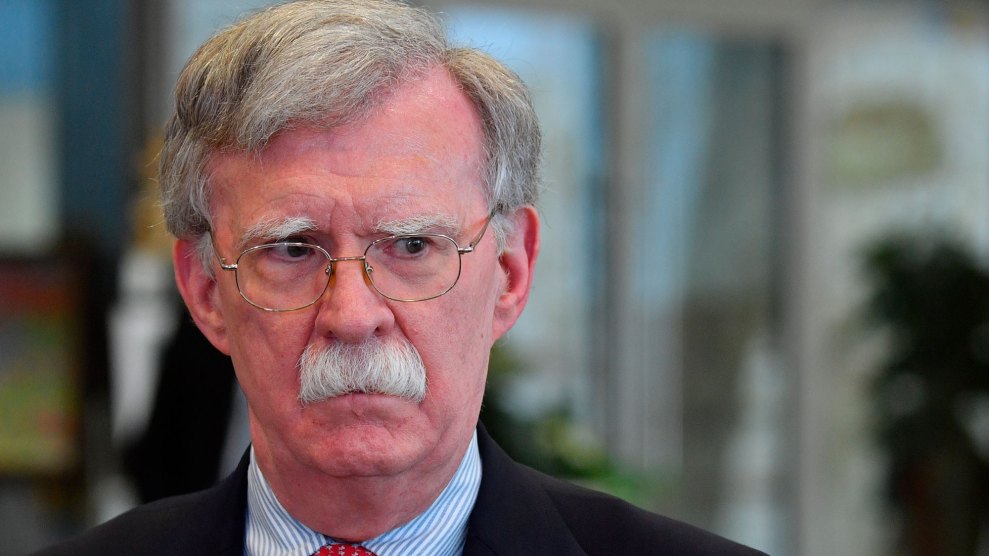 The New York Times and the Daily Beast reported on Wednesday that House Democrats summoned Bolton for a voluntary deposition on November 7.

Trump pushed Bolton, a hardline foreign policy hawk, out of the administration in September amid major policy disagreements.

A spokesperson for House Intelligence Committee chair Adam Schiff (D-Calif.) declined to comment bout the deposition request. It’s unclear whether Bolton will comply with it. Investigators have also called on former top NSC attorney John Eisenberg and a deputy, Michael Ellis, for voluntary depositions on November 4.

Confirmed these deposition notices that went out today, first reported by @npfandos. Could signal the end of the deposition phase is near:
John Eisenberg – 11/4
Michael Ellis – 11/4
John Bolton – 11/7

Bolton's lawyer, Charles Cooper, has responded to the House request for his testimony, saying "Bolton is not willing to appear voluntarily." Cooper added: "I stand ready at all times to accept service of a subpoena on his behalf."