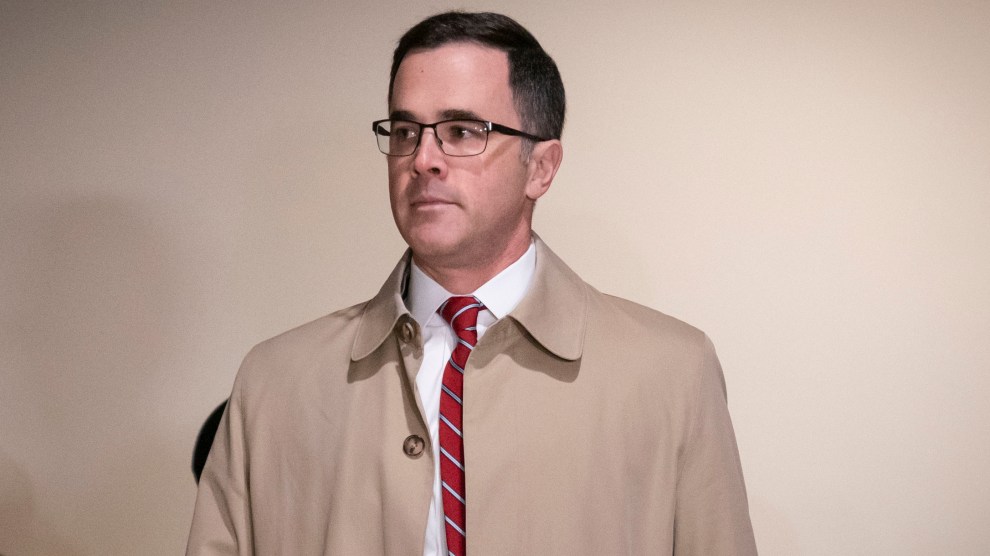 On Saturday, the House Intelligence Committee released the closed-door testimony of Timothy Morrison, a former Trump aide who has corroborated crucial elements of a US diplomat’s allegation that the president pushed for Ukraine to publicly announce a probe into former Vice President Joe Biden and his son Hunter.

Morrison, who recently resigned from his role on the National Security Council, says Gordon Sondland, the US Ambassador to the European Union, told him he had explained to a Ukrainian presidential adviser that it would be easier to release military aid to Ukraine if “the prosecutor general would go to the mike and announce that he was opening the Burisma investigation.”

For Morrison’s full testimony, read below: