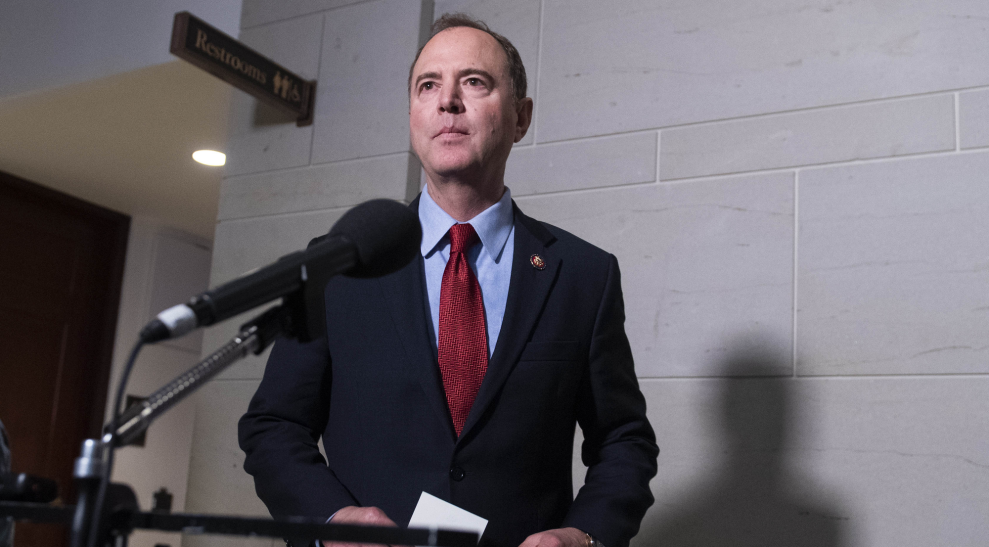 The House impeachment inquiry is about to enter a whole new realm.

House intelligence chairman Rep. Adam Schiff (D-Calif.) announced on Wednesday that the investigation is set to hold its first open hearings next week, with three key witnesses—Bill Taylor, the top US diplomat to Ukraine, Marie Yovanovitch, the former US ambassador to Ukraine, and George Kent, a top State Department official—scheduled to appear before lawmakers. All three have already provided damning testimony during closed-door sessions on the efforts by the White House to conduct a backdoor policy in Ukraine. Taylor notably confirmed the “crazy” quid quo pro in the president’s ever-imploding Ukraine scandal.

Next week, the House Intelligence Committee will hold its first open hearings as part of the impeachment inquiry.

On Wednesday, November 13, 2019, we will hear from William Taylor and George Kent.

Those closed-door sessions have been central to Republicans’ persistent complaints that the investigation was supposedly being carried out in secret and away from the American people, despite dozens of Republican lawmakers having access to the closed-door meetings. With the investigation now ready for prime time, Republicans are likely to readjust their clamor for more transparency. The Justice Department might consider it to be the perfect time to deflect some of the attention and release its long-awaited inspector general report on the early days of the Russia investigation.