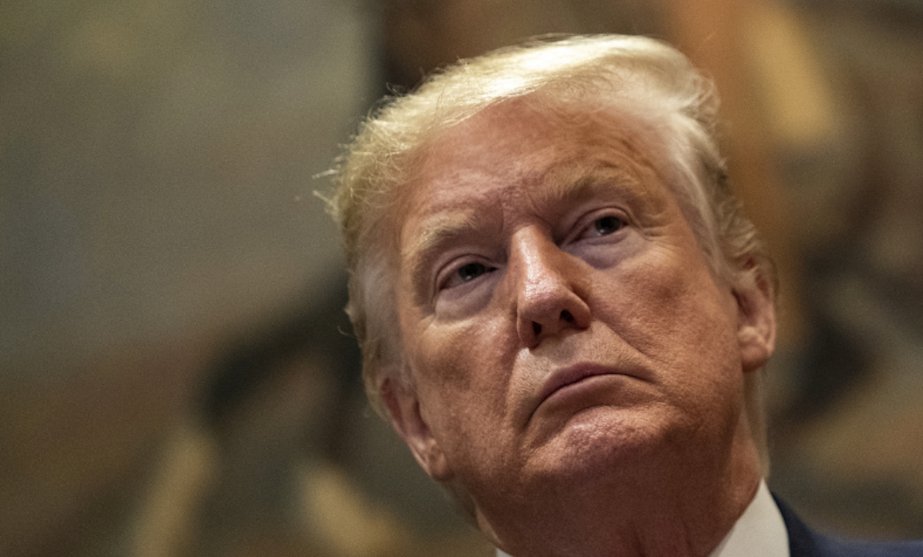 President Donald Trump—a man with an unparalleled penchant for turning on members of his inner circle—is now taking aim at Secretary of State Mike Pompeo, according to NBC News. Trump reportedly blames Pompeo, long seen as one of his most loyal cabinet members, for the damning testimony delivered by a parade of State Department officials during the impeachment inquiry.

“He feels like he’s getting a bunch of blame from the president and the White House for having hired all these people who are turning against Trump,” an official familiar with the dynamic said of Pompeo, “and that it’s the State Department that is going to bring him down, so it’s all Pompeo’s fault.”

Another person familiar with the meeting said Pompeo continues to be “iced out” by the president, a shift that often entails still being included in his meetings but listened to less.

This isn’t the first time the president has hinted at an emerging fracture. After Bill Taylor, the top US diplomat in Ukraine testified behind closed doors last month, Trump implied that Pompeo had made a mistake in hiring Taylor for the post. Still, he insisted to reporters, “Mike Pompeo, everybody makes mistakes”.

That’s a relatively forgiving remark compared to today’s report that Pompeo is walking around the White House with a target on his back. Trump’s anger at Pompeo likely boiled over with last week’s first set of public impeachment hearings, where three State officials—Taylor, Deputy Assistant Secretary of State George Kent, and Marie Yovanovitch, the former US ambassador to Ukraine—provided highly damaging testimony about Trump’s efforts to coerce Ukraine into interfering in the 2020 US election.

We’ll see how the needle continues to move this week, as a new roster of witnesses publicly testify on Tuesday, Wednesday, and Thursday.