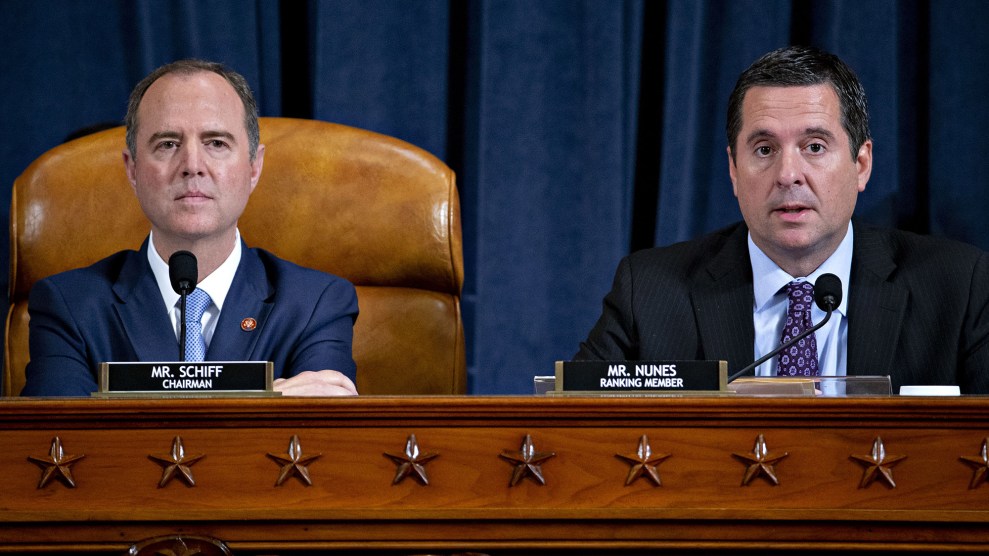 This report will form the basis of the House Judiciary Committee’s hearings on Wednesday. After holding public hearings, the Judiciary is expected to use the evidence from this report to draft articles of impeachment.