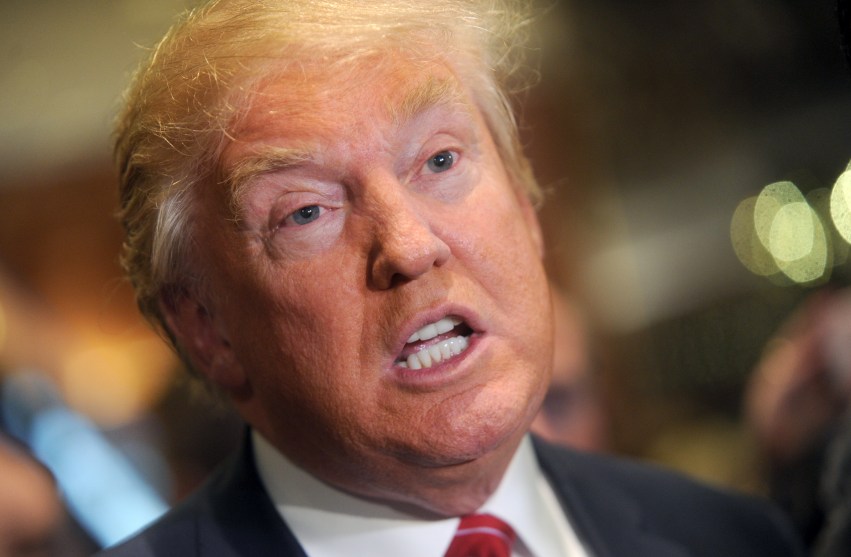 This vintage clip of Donald Trump in an interview with CNN’s Wolf Blitzer is a doozy: In it, Trump calls Nancy Pelosi “impressive,” defends former President Bill Clinton, and says the impeachment of former President George W. Bush “would have been a wonderful thing.”

Blitzer resurfaced the clip on his Twitter account today while the House was busy clearing the way for now-President Trump’s impeachment. In the interview, shot in October 2008, Trump wastes no time in praising House Speaker Pelosi, calling her “a very impressive person” and telling Blitzer that he “like[s] her a lot.” He said he was surprised that she didn’t pursue the impeachment of Bush after he misled Americans about Iraq’s weapons of mass destruction. He then goes on to defend Clinton, saying that Republicans had impeached him for something “totally unimportant.”

Try to resist the urge to roll your eyes as you watch the video below.

This 2008 clip from .@WolfBlitzer has EVERYTHING. Trump praising Pelosi, calling for Bush's impeachment, and defending Bill Clinton. Here's a treat for you while we all wait for the final vote. pic.twitter.com/dsCoWMr1iR